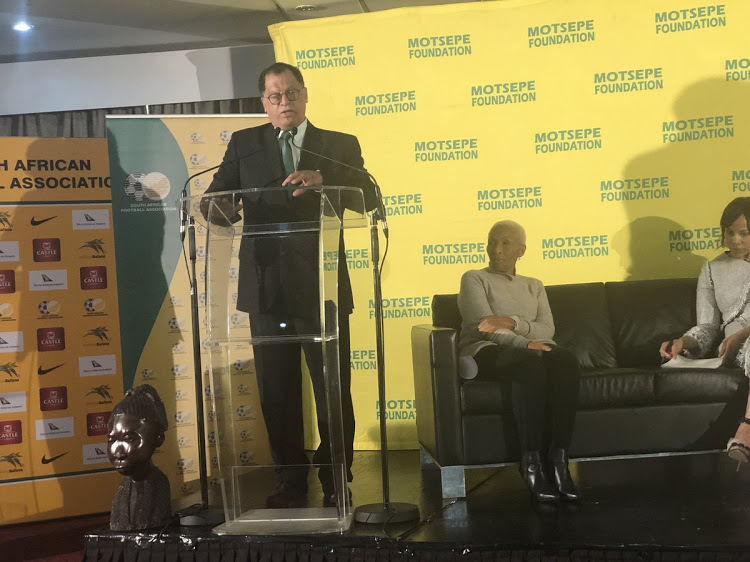 The 2019 Cosafa Cup will be staged in the South African coastal city of Durban from May 25 to June 8, serving as vital preparation for the region’s Africa Cup of Nations-bound sides.

The prestigious regional tournament was set to be hosted by Zimbabwe, but the country pulled out at the last minute.

Angola, Madagascar, Namibia, South Africa and Zimbabwe are all teams that will be heading to the Africa Cup of Nations in Egypt from June 21-July 19, and so will be able to use the Cosafa Cup to camp and play in high-quality competitive internationals just weeks before the continental showpiece.

“We are delighted to host what we believe will be the best ever Cosafa Cup in Durban, a city steeped in sporting history with the most magnificent facilities,” says COSAFA President Dr Phillip Chiyangwa.

“Apart from the prestige of being crowned regional champions, there is also much more for competing teams to play for this year, with not only the Africa Cup of Nations finals in Egypt, but also the 2020 African Nations Championship qualifiers in July and August.

“At Cosafa we pride ourselves in the opportunities we give our nations to compete at the highest level, and to help develop our teams for continental action.

“We extend our warmest thanks to Safa and the eThekwini Municipality for partnering with us on this event and we are sure that all the teams will derive great benefit from their stay in South Africa.”

“We are very grateful to the eThekwini Municipality and Mayor Gumede,” Dr Jordaan said.

“By accepting to host the upcoming Cosafa Cup tournament, eThekwini has once again shown that it is a municipality whose agenda is to live the masses’ goals.

“Football is by the far the biggest sporting code in the country and the world at large, and by embracing the sport in all forms, it goes to show how you always embrace the football legacy.

“The fact that you took over this tournament at the last minute will endear you with, not only the football masses of South Africa but the entire Cosafa region.

“I am lost for words to describe how much the South African Football Association (SAFA) feel indebted to you and appreciate your valued friendship and support. You are a true, treasured partner.”

The draw for the first-round group stage of the 2019 Cosafa Cup is likely to be held in the first week of May with the format of the competition unchanged from previous years.