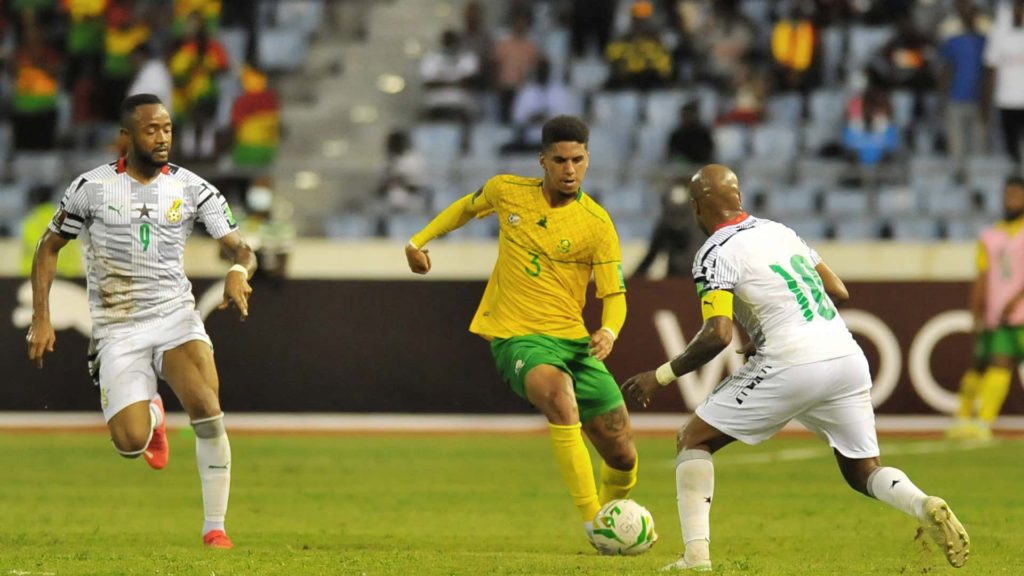 SAFA lodged a complaint after Bafana Bafana lost 1-0 to Black Stars courtesy of a controversial penalty. SAFA claimed the match was manipulated among other wild allegations, which the Ghana Football Association has debunked.

FIFA’s Disciplinary Committee were supposed to deliver the verdict on November 23, however, until now, there is no news.

The draw for the final qualifying round has been posted until early next year. It was originally scheduled to be held on December 18 but it will now take place on January 26, giving FIFA more time to investigate SAFA’s lengthy list of complaints.

Whether this is good news or bad news for SAFA remains to be seen.

Since AFCON will be held in January/February 2022, the next stage of qualifying will not be possible until there is clarity on the Ghana versus South Africa matter.

If FIFA stipulates that the match requires a rematch (ideally in a neutral position), both countries need to have enough time to prepare.

If any of the parties involved find the ruling unfavourable, they retain the option of taking this case to the Court of Arbitration for Sport (CAS) which would further delay proceedings.