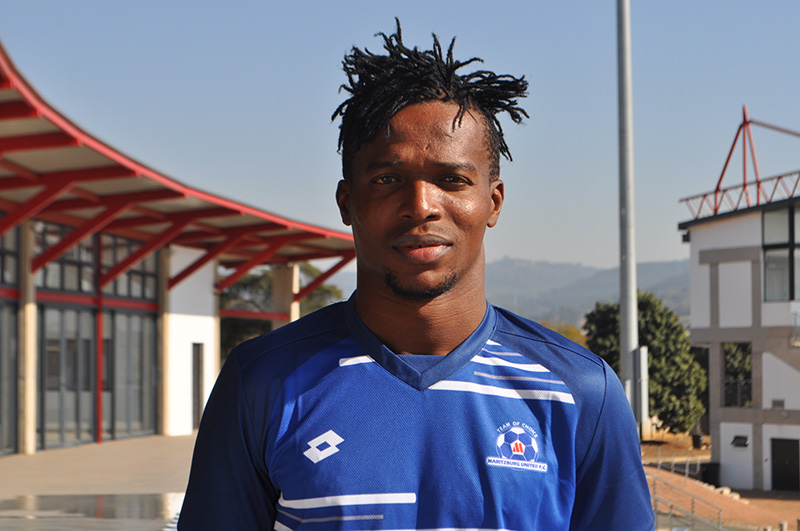 Zumah is joining the 'Team of Choice' from Ivorian side FC San Pedro where he spent only one season.

The 24-year-old has previously played in Iraq for Baghdad SC in 2019 and Karbala'a FC in 2017 respectively.

Zumah moved to the Middle East from Ghanaian lower-tier side Emmanuel FC after rejecting a transfer to giants Hearts of Oak.

"He played lately for San Pedro in the Ivory Coast, we followed him and we believe a player with his structure, with his style will fit our idea of playing.

"He's just coming in, he needs some days, he's still young and a player with a certain ability to improve and to fit in, in a proper way.

"We really worked on it in the background, not in public, over weeks to bring them in and get them here and we are very happy to have them as part of our squad."