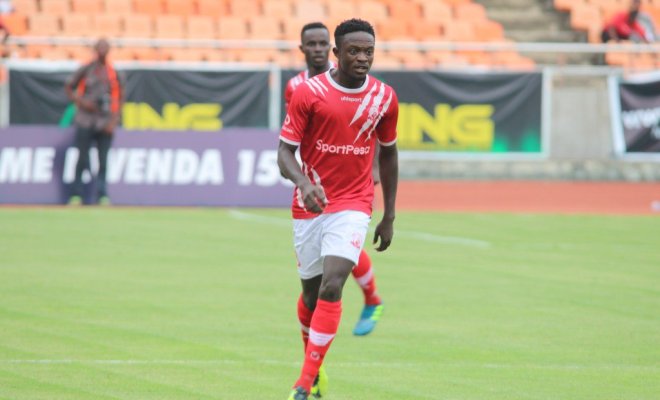 The Amakhosi had an abysmal campaign last season and are hoping to augment their squad before the new season begins.

Kaizer Chiefs finished 9th in the PSL and lost to second tier side TS Galaxy in the final of the Nedbank Cup, missing out on a place in the CAF Confederation Cup.

Kotei was named best midfielder at Simba SC for the 2018/2019 campaign after playing a key role in their retention of the Tanzania Premier League.

The 25-year-old box-to-box midfielder also played all 12 games for the Tanzanian champions in the CAF Champions League as they reached the quarter-final for the first time in history.

An official bid from Kaizer Chiefs for the services of the talented footballer is expected in the coming weeks with negotiations currently on going.