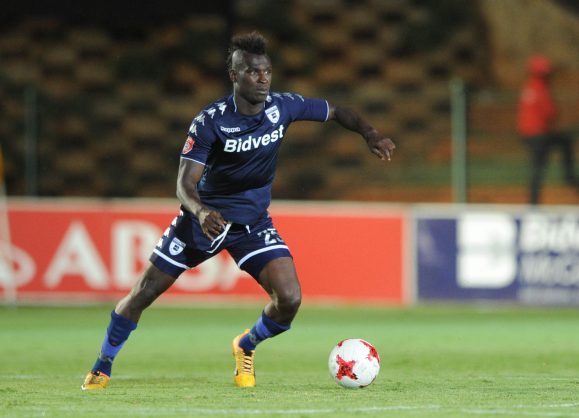 Ghana midfielder Edwin Gyimah is on the verge of joining newly-promoted South African top-flight side Highlands Park after training with the club.

Highlands Park are considering offering the former Orlando Pirates midfielder Edwin Gyimah (above) a contract after the Ghanaian impressed Owen da Gama during a trial.

Gyimah has been without a club since he was released by Wits.

Also training at Highlands and hoping to make an impression are Sandile Zuke and Thandani Ntshumayelo.

“There is no decision on them as yet as some just asked to train with the team and it was not an official trial per se," a source at the club said on Tuesday.

"But they have been doing well and would be great additions to the side, so they might be offered contracts.”