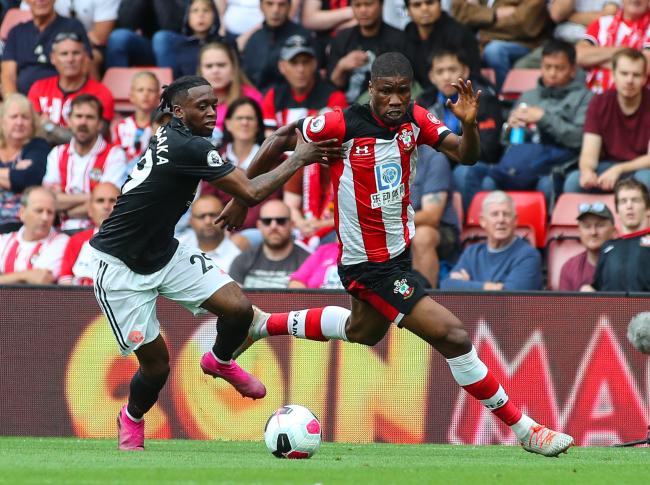 Southampton defender Jannik Vestergaard has backed Kevin Danso to bounce back stronger after picking a red card in the game against Manchester United.

The on-loan Augsburg defender was shown the matching orders after a late challenge on Scot McTominay before the international break.

Danso was a hero and a villain in the game after creating an assist for the equalizer and minutes later picking his second yellow.

Vestergaard, the beneficiary of Danso's assist believes the 20-year old will be back stronger.

“I’m not worried about that”, said Danish international.

“He knows what he can do. It was an unfortunate red card and it made it difficult for the team to fight for three points and even for holding onto the draw.

“He played well until then and he is an aggressive player who doesn’t wait for anyone to come to him.

“Many times it works well, and we win the ball up high which gives us chances.

“On this occasion, he was late and got a second yellow card. It is what it is”