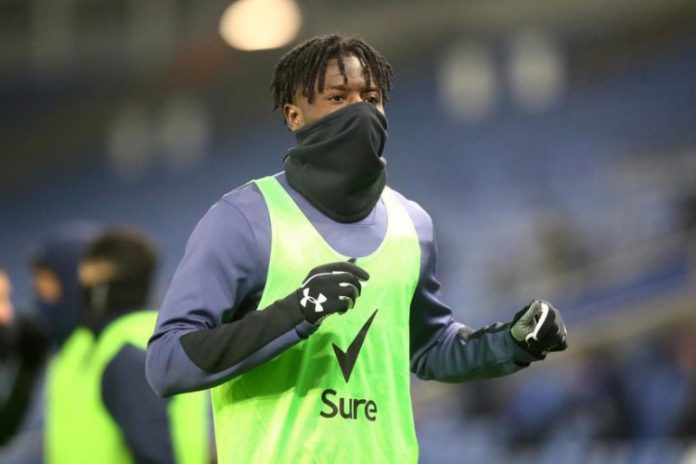 Southampton defender Mohammed Salisu has made his Ghana debut in the 3-0 defeat agaisnt Brazil.

Salisu came on as a second-half substitute for the international friendly on Friday in Le Havre.

The defender decided to play for Ghana earlier this year and he earned his debut call-up last month.

Otto Addo brought him on with Ghana trailing the five-time world champions 3-0 courtesy of Marquinhos and Richarlison brace.

Salisu replaced striker Afena-Gyan in a tactical switch by Otto Addo whose side were dominated the first half.

After Brazil, Ghana will travel to Spain to face Nicaragua to wrap up the September international widow.

Both friendlies form part of Ghana's preparations for the 2022 World Cup in Qatar, where the Black Stars are set to play Portugal, South Korea and Uruguay.