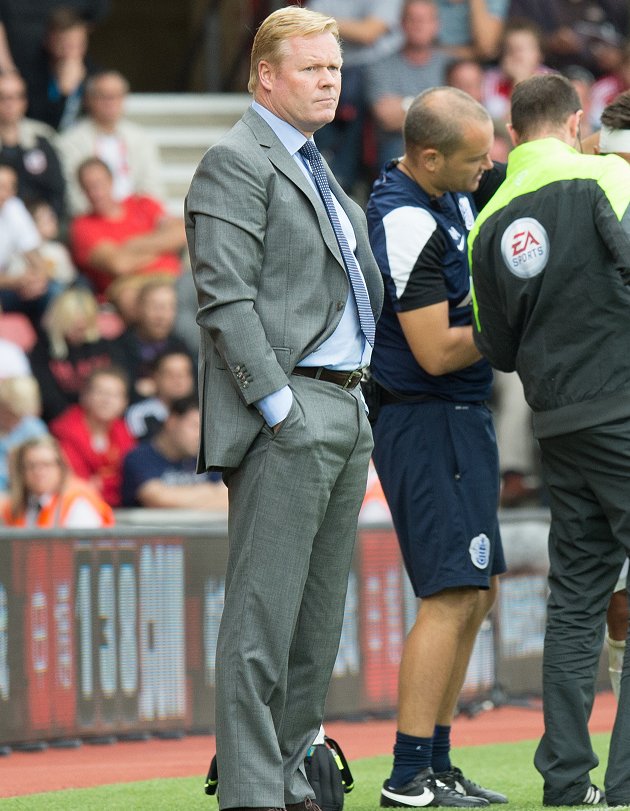 The Geordie faces Sunderland today hoping he can do enough before the end of the season to be in Roy Hodgson's squad.

Forster said: "The big one for me was Peter Schmeichel when I was growing up. Schmeichel was a huge presence within the goal. He really filled the goal.

"His shot stopping was second to none. He was a top keeper and at the time he was probably one of the best in the world.

"Being a Newcastle fan I was also a big fan of Shay Given and Steve Harper."