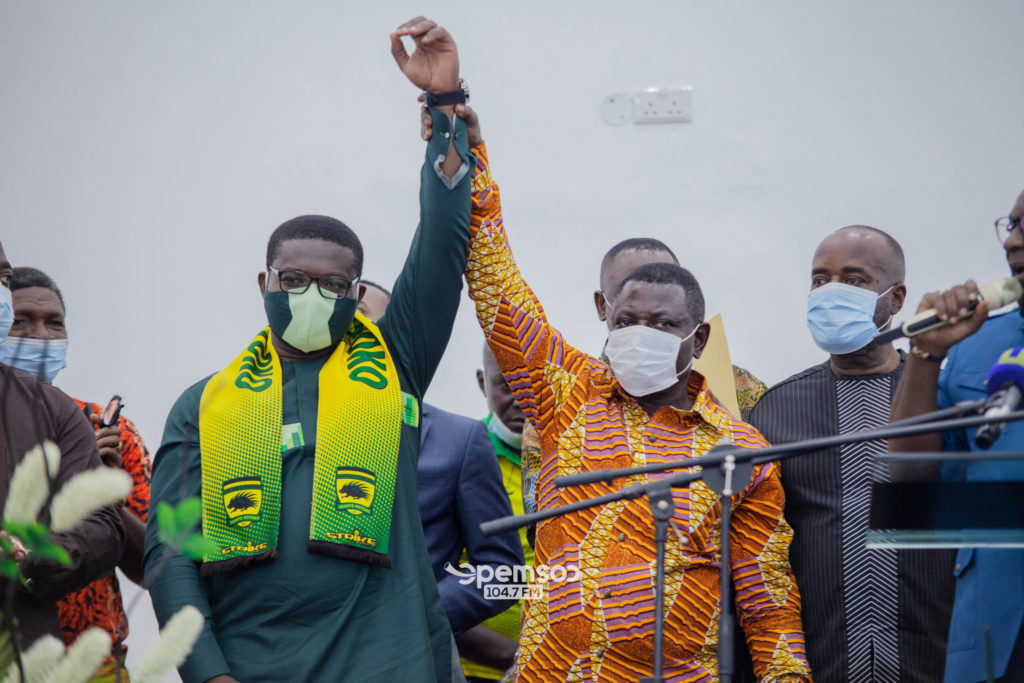 A top club in the English Premier League are on the verge of signing partnership agreement with Ghanaian giants Asante Kotoko in the coming days, Ghanasoccernet.com can exclusively reveal.

The English top-flight side are now finalising the deal with the Porcupine Warriors before the deal is signed and more partnership agreements will follow.

This comes after the Kumasi-based side revealed on Tuesday they are talks with a club in England and now Ghanasoccernet.com can reveal the identiry of the club.

The partnership will see the Premier League side share its coaching and business expertise with the the two-time African champions.

They will also offer practical support and advice in youth coaching, player development, fitness and medical matters, and football business strategy to the Porcupine Warriors.

New Kotoko Chief Executive Nana Yaw Amponsah gave the clearest indication when he unveiled his management team to the media on Tuesday.

"Our partnership deal with the English club is 90 percent done".

It has now emerged that it is a Premier League - which has one of the best academy system in the England and will partner the Ghanaian powerhouse in the coming years.

Amponsah has held fruitful discussion with the top brass of the English side with the deal expected to be announced on the first 100-days of his appointment.

Kotoko in turn will work closely with the club to help the club build and grow its brand in the emerging African territory.

The Kumasi-based side have an astonishing eight million with both clubs having positive discussions on how the two parties could work together in the future.