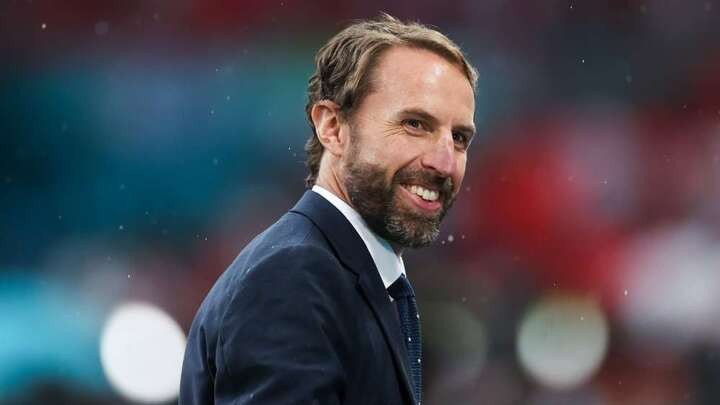 England manager Gareth Southgate has called for more footballers from South Asian communities to be scouted and discovered, saying deep-rooted prejudices have played a part in a lack of star players emerging from those communities.

Approximately seven per cent of the British population have South Asian heritage, however according to anti-discrimination charity Kick It Out, only 0.25% of professional footballers in the country come from that background.

Southgate says players from those communities have often faced greater challenges to succeed in the game than others, and that English football has to improve in identifying talent from under-represented backgrounds.

Speaking on the England Football YouTube channel, Southgate said: "We should be looking at how we scout. Historically, there has been a sort of unconscious bias, maybe the perception that some Asian players were not as athletic, they weren't as strong [as other players].

"That is such a ridiculous generalisation. In a lot of communities now, football is being played, in all sorts of variety of areas, so, I think [in terms of] scouting the Asian community, we've got to be creative in getting into the places where some of these kids might be playing.

"We have to be encouraging them into broader leagues where they can be assessed more easily against other players, and then making that step into the academy system."

July is South Asian Heritage Month, and in order to mark it, Southgate appeared in the first of a six-part video series from the FA to celebrate football and players from that community.