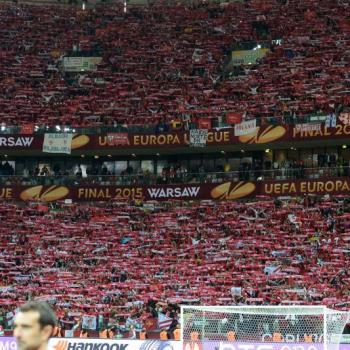 Playing for Twente Enschede since 2014/15, Moroccan international offensive midfielder Hakim Ziyech (23) has been targeted by FC Seville, according to El Mundo Deportivo. Currently on a deal with Eredivisie club until June 2018 and equipped with a second Dutch passport, former Heerenveen player is tracked byB Wolfsburg as well, and his ownership is esteemed around 8 million euros.