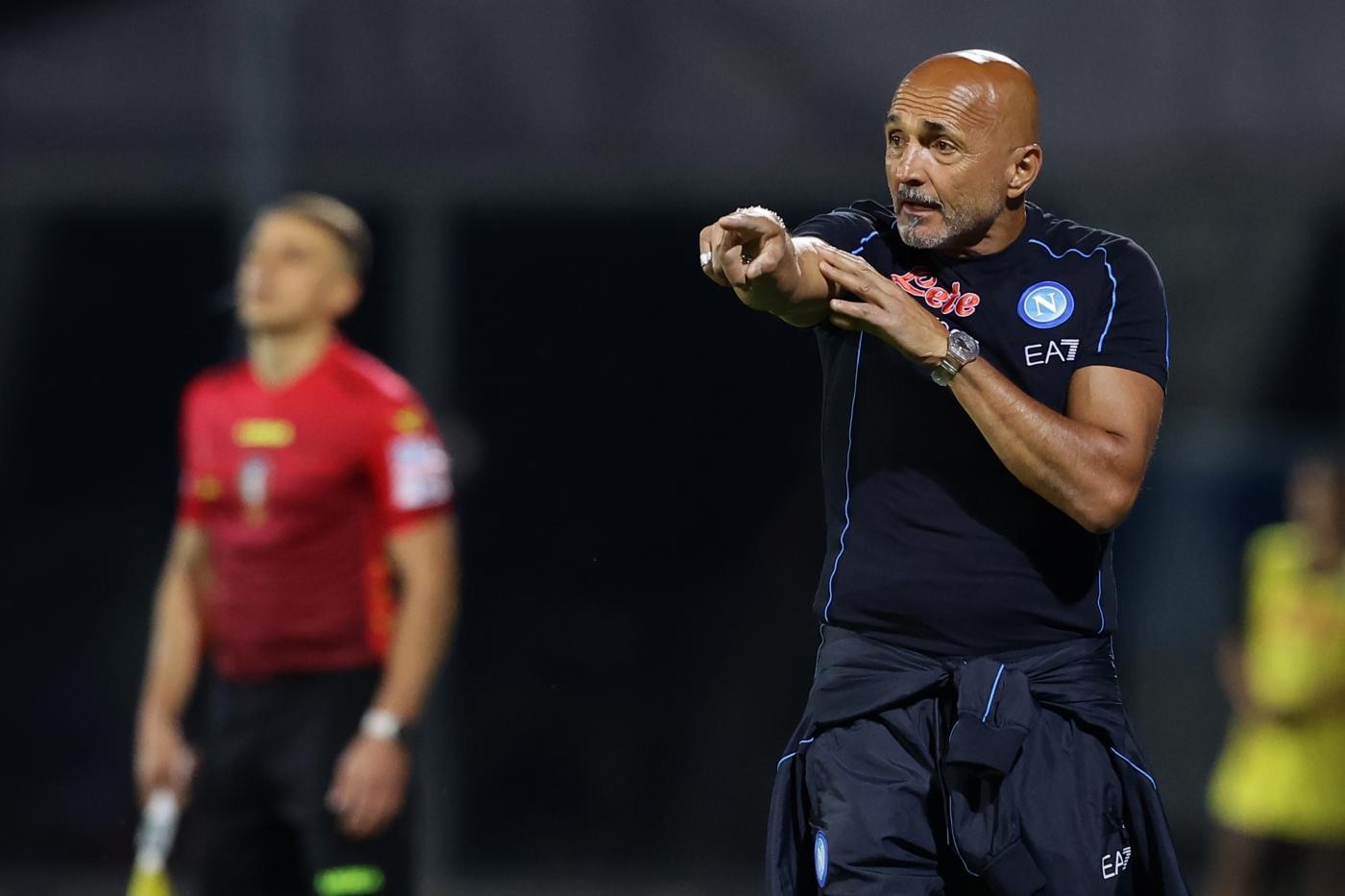 Napoli surged to a 3-1 victory over Spanish side Verona in their penultimate friendly in Castel di Sangro. Coach Luciano Spalletti was pleased with what he saw but still thinks there is room for improvement. “There have been some really good developments, like in our initial press, but we lost our rhythm at times.

“Obviously, this game is all part of our general preparations. Those who came on in the second half did really well. We had some clear-cut opportunities to score in the first half too, but if you don’t manage to convert them, you put yourself in danger later.

“We could have been better in possession. I don’t like conceding goals ever, but I must say that in the other games it was our fault. This evening, it was down to great play by them. They scored a quality goal.

“Now, we have the final friendly to prepare for. We’ll also play that one with a starting 11 until the 70-minute mark and then make changes. We’ll obviously change things up a bit given how many games we are playing in quick succession. These matches are all oriented towards preparing physically for the season, so everyone will have their moment.”