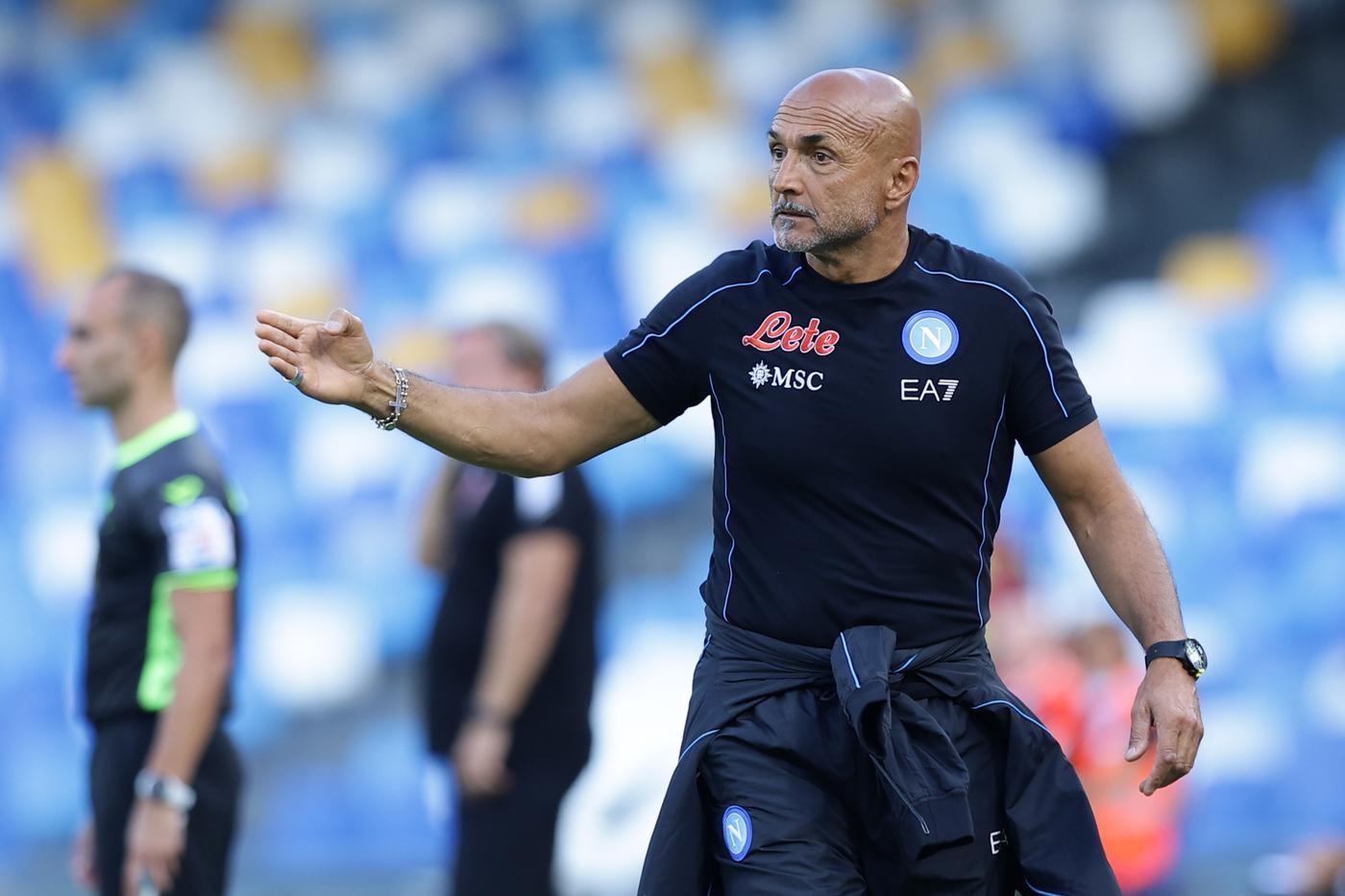 Luciano Spalletti was visibly pleased with the team’s blistering 6-1 success over Ajax in Amsterdam on a night that will live long in the memory.

“It was a performance that gives us self-belief in terms of what we’re capable of achieving. Congratulation to the players.

“When you fall behind in a stadium like this with such an incredible atmosphere, it isn’t easy to play your game and get back into the contest. The team responded well and did the right things without being influenced by the scoreline.

“It was a superb performance in terms of the players’ mental attitude even when we had a big winning margin. We never stopped and remained fully focused throughout.

“If the whole squad doesn’t work hard, you can’t turn in performances like this. You don’t play as 11 players but as an entire squad and we’re still waiting for [Victor] Osimhen to come back. If the players understand that there’s room for everyone and collective results are what count rather than individual ones, we’ll be able to replicate this sort of display in the future.

“Such results are down to the players’ commitment, hard work on a daily basis and buying into an intense training regime. When they apply themselves in this way, they can showcase all their technical ability. We always have to go after a collective target, while also boosting our individual attributes.”

Is qualification in touching distance now that Napoli have maximum points after three games?

“This win certainly gives us a very good chance of getting through, not just because of the results but also the way we played out on the pitch. Playing brilliant football in such a wonderful setting with a passionate atmosphere is very pleasing.”

You gave a footballing lesson to a team whose history is intertwined with beautiful football.

“We didn’t give anyone a lesson. We’re simply reaching a very high performance level which we want to keep building on. We’re just thinking about our own path in order to try to surpass what we’ve achieved so far.

“We’re a team of professionals working in the right way with a desire to improve in order to achieve our ambitions. We’ve begun our journey and we want to move forward from game to game with the same mentality.”