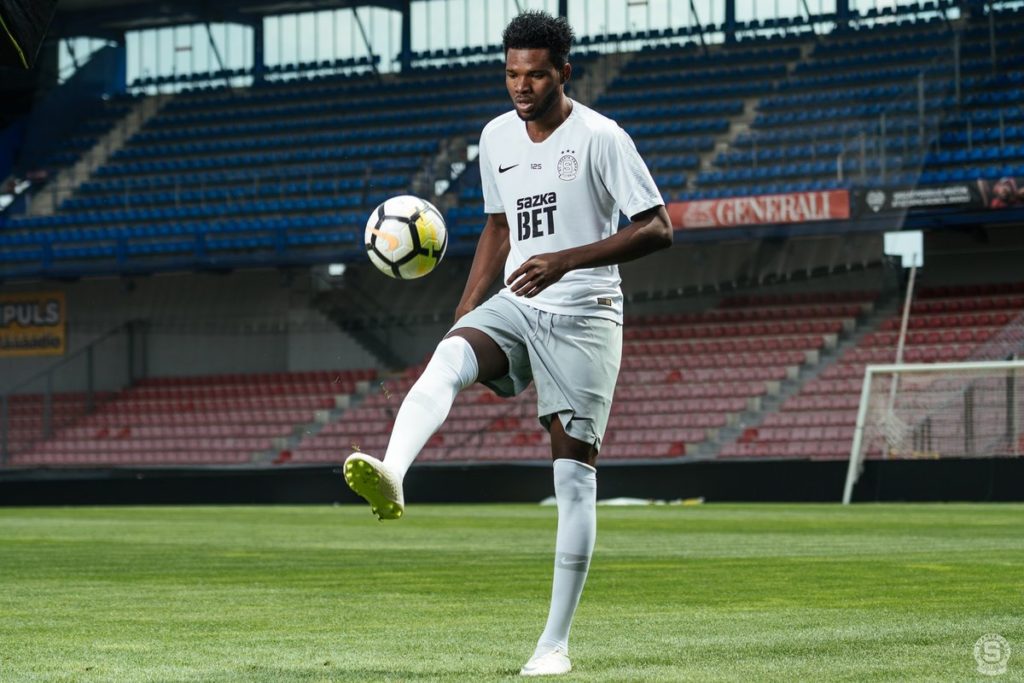 Chief Executive Officer of Sparta Prague Adam Kotalík has expressed his belief in the potential of new recruit Benjamin Tetteh.

The former Ghana youth international was courted by several clubs following his performance for Bohemians 1905 in the Czech top flight league last term.

The Club's CEO, Adam Kotalík lavished praises on the Ghanaian potential and disclosed that his outfit had been monitoring him since last winter.

"We were interested in it in the winter," said Adam Kotalík, CEO. "We believe he has great potential and will show him in Sparta," he stated.

The Reds had one of their worst seasons in the top flight campaign last season after finishing 5th on the standings.

Benjamin Tetteh was one of Ghana's best players at the FIFA U-20 World Cup in New Zealand earning him a move to Standard Liege.