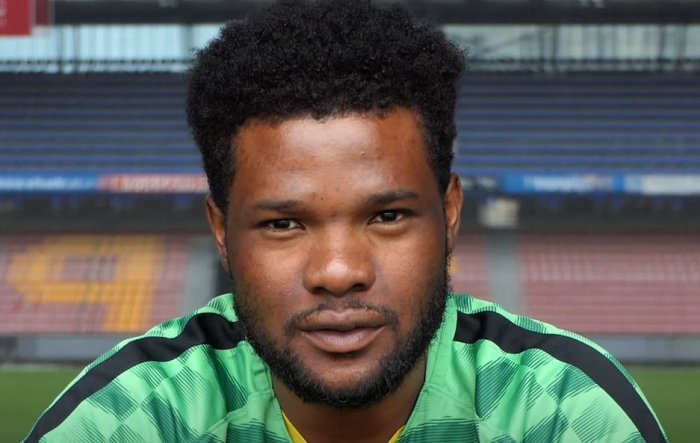 The one time most sort after attacker in Czech Republic has seen his place in the starting eleven reduced but started and played 79 minutes of the 1-0 win against Pribam.

According Václav Jílek, he started Tetteh in the game against Pribam because of his second half heroics against SK Dynamo.

However, he thinks the 22-year old forward will have to work hard to maintain a place in the team.

"It's not a sign for Libor. We responded to the evolution and character of the match. Tetteh moved the game against Budejovice in the last home game. We wanted to have a player in there," he said after the game.

"We knew that Pribram would play high and at risk. In the second half, Tetteh got in the lead twice against the goal, but unfortunately it did not end with a goal. and wait for the situation.

"The opponent started taking a lot of risk, tightening it and we wanted to keep the speed player. Then Libor Kozak was coming there rather to get him to the standards, "explained the head coach Václav Jílek.