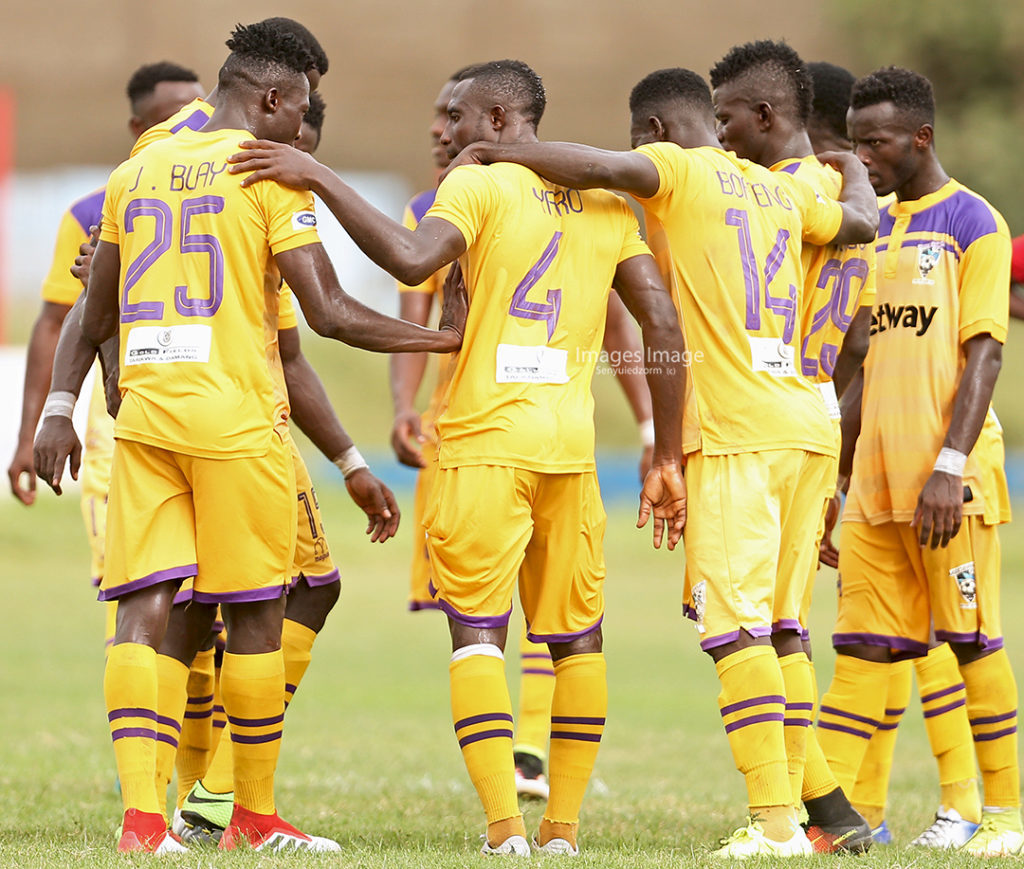 Medeama suffered a shock defeat in the Normalisation Committee Special Competition as they were beaten 1-0 by Bechem United on Sunday.

Bechem secured the win thanks to Charles Mensah first-half strike.

The Yellow and Mauves tried as much as they can to equalise but to no avail, as the home side stood firm to claim a massive three points.

The defeat, however, doesn't have an effect Medeama's position on the standings as they remian top in Premier A ahead of contenders Kotoko, Ashgold and Aduana.

For Bechem, the win lifts them to 11 points.