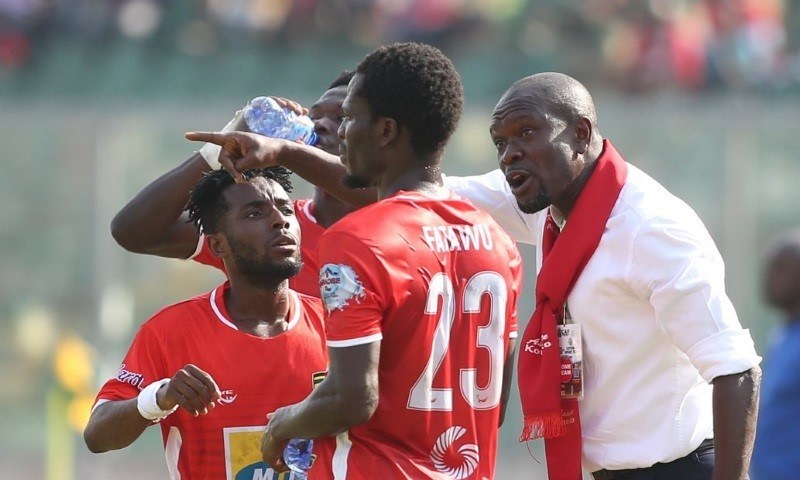 Asante Kotoko coach C.K Akonnor has praised his players for their efficient performance after winning the Tier 1 special competition.

The Porcupine Warriors defeated the Anyinase based club 4-1 on penalties after a pulsating 1-1 draw at the Baba Yara sports stadium on Sunday.

“I think the game was a very difficult one, in the course of a week we have played three high profile games,” he said after the game.

“Our play wasn’t all that good, but we were efficient on the day, I’m pleased and grateful to the guys for such a wonderful and memorable win,” he added.

Emmanuel Osei Baffour gave Kalera United the lead after 50 minutes with a curling shot from inside the penalty box.

But Kotoko fought back and equalized from the spot through Abdul Fatawu Safiu after a player was brought down inside the box.

Asante Kotoko will represent Ghana in the CAF Champions League next season following their triumph in the tournament.