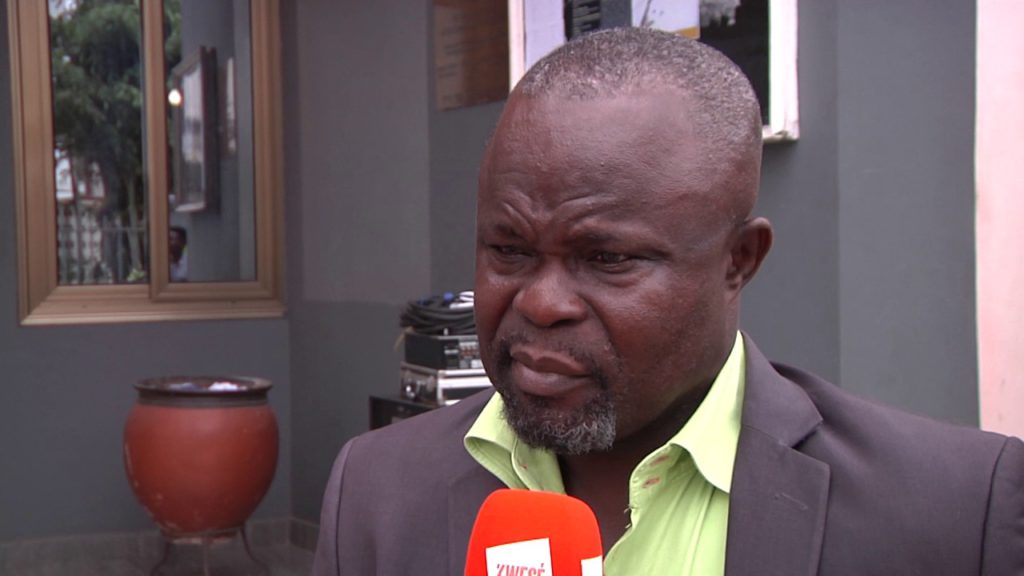 Managing Director of Berekum Chelsea Oduro Sarfo has claimed that the Normalisation Committee called off the proposed Special Competition because the Premier League clubs wanted the Committee to be transparent with the detailed budget of the $1.2 million.

The Normalisation Committee of the Ghana Football Association had received $1.2 million from the government to revive and start a competition in the country.

The Premier League clubs have been asking for full disclosure of what the said amount will be used before they agree to the tournament, Oduro Sarfo stated.

“We have never said that we won’t play the league we were only asking for full closure, he told Happy FM.

Oduro Sarfo also demanded an apology from the Normalisation Committee on that disrespectful press statement issued concerning the cancellation of the Special Competition to the Ghana Premier League.

“We are demanding for an apology. We need that apology from the Normalisation Committee. The Normalization committee cannot be calling the likes of Togbe Afede, Dormaahene, Moses Parker who are investing in football as greedy, selfish and braggadocio, he lamented.