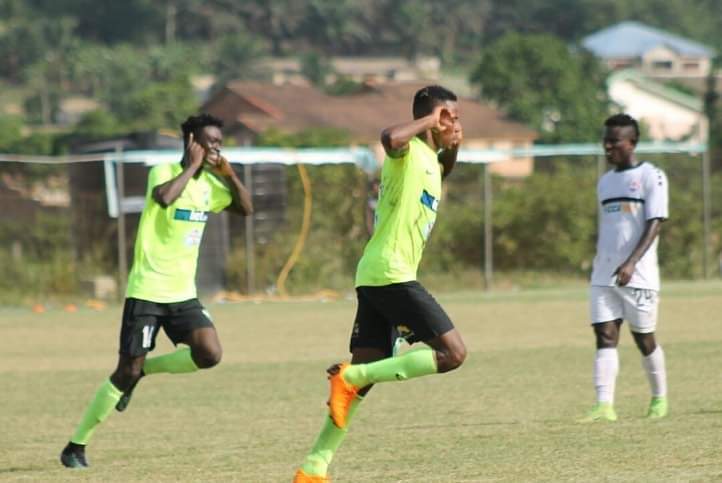 Dreams FC ended a run of eight games without a win after beating Inter Allies in Dawu on Match Day 11 of the GFA Special Competition.

At the Dawu Park, Dreams were dominant in the first half as they looked to end a troubled run in the competition.

Having controlled the most of the half, playmaker Samuel Alabi released forward Richard Addai with a fine through ball.

Addai beat his marker to fire in on forty minutes.

The Dawu based side made sure they went into the break with the slim lead.

After the break, Dreams continued in similar fashion like the first half, creating numerous chances but lack the cutting edge.

Having wasted several opportunities, it gave Inter Allies a chance to also probe the defence of Dreams.

Inter Allies unleashed their attack in the dying minutes to put the hosts under pressure but the resolute defence of Dreams held on to secure all three points.

It is the first win of Dreams since match day three.