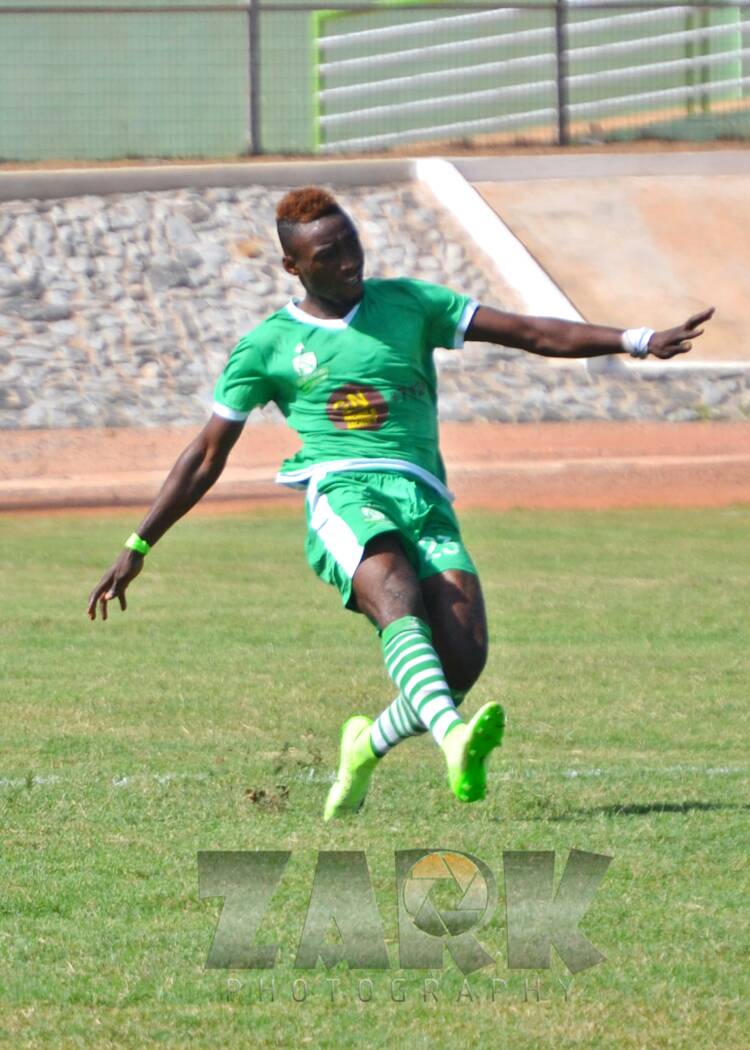 Elmina Sharks FC pipped Hearts of Oak 1-0 at the Nduom Sports Stadium to claim their first three points of the Special Competition on Wednesday.

Felix Addo's late strike gave the Phobians their first defeat of the campaign.

Yaw Acheampong made one change to his starting eleven that drew 0-0 with Inter Allies FC last Sunday in Tema.

Augustine Owusu got his first start for the Botweku Mba whilst Issaka Mohammed was also handed his home debut.

The home side came close to getting the opener but Emmanuel Addington's effort hit side net after dribbling past goalkeeper Richmond Ayi in the 12th minute.

The Phobians got themselves back in the game with a slight advantage in possession.

The visitors failed to break the duck despite coming close few occasions before the halftime.

The second half was a close contest until in the 84th where Benjamin Tweneboah got the ball on a counter break to set up Addo who slotted home the winner.

Hearts of Oak nearly got the leveller but Michelle Sarpong's effort from close range went wide.