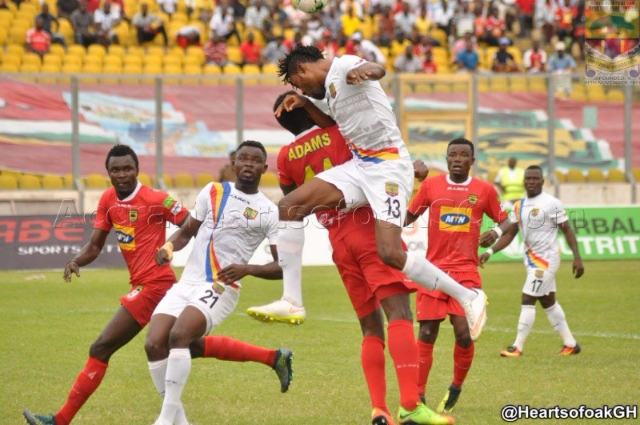 The GFA Normalisation Committee has finally agreed on a fair share of gate proceeds from the semifinal fixtures of the Tier I special competition.

This comes after there were changes to the fixture, where a two legged game was reduced to a one off game, with leaders of their Zone enjoying a home advantage.

The NC has agree teams in the semi finals will each receive 45% of the gate proceeds with the GFA taking 10% of the share.

Below is a statement released by the GFA:

The GFA-NC after carefully considering the concerns raised by clubs and appeals over the disbursement of gate proceeds, has decided to review the percentage stake of gate proceeds as follows;

Explaining the rationale behind the review, the GFA-NC has shown it's commitment to empower local clubs to be self sufficient in all aspects and this includes strategies that would generate enough income to invest back into the clubs.

The GFA-NC is of the view that without paying the key actors of football, the players, well, it would be very difficult to keep them in Ghana thereby creating a consistent, exciting and thriving league.

It is in this regard that the GFA-NC has reviewed the status quo and decided to give each team 45% of gate proceeds while the remaining 10% will be compensation for the NC.

Whilst encouraging clubs to be business oriented franchises, the GFA-NC also understands the challenges confronting teams.

The GFA-NC continues to operate an open door policy that stretches out its arms to all stakeholders, especially the football clubs, officials, the players and our valued media partners.