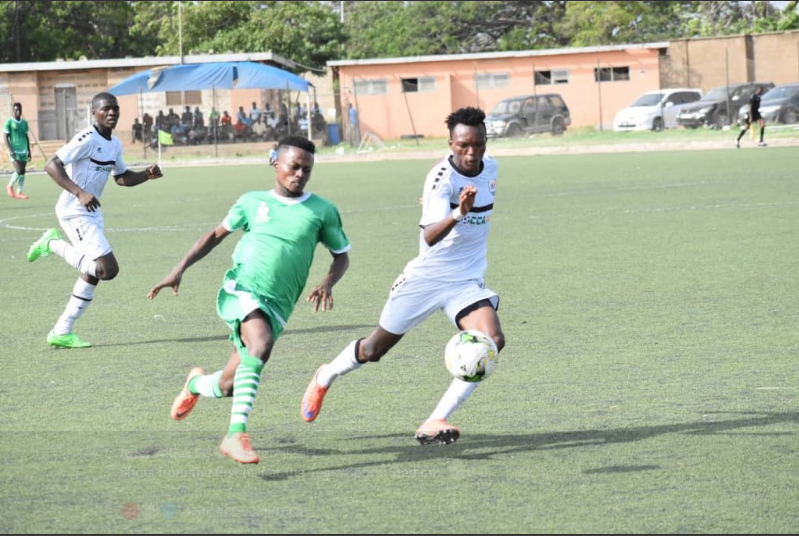 Inter Allies fired blank to draw 0-0 with Elmina Sharks at home on the opening weekend of Ghana Football Association Special Competition on Sunday.

Both teams were unable to capitalize on the chances created during the course of the game.

Benjamin Teneboah failed to score for Elmina Sharks in the opening minutes of the game as his effort hit the post.

Inter Allies were calling for a penalty in the 32nd minute of the first half as the ball struck the hands of a player from Elmina Sharks but the referee waved on.

The second half begun with both sides searching for a goal but it was a frustrating afternoon for the home side.

Below is the starting XI for both sides.