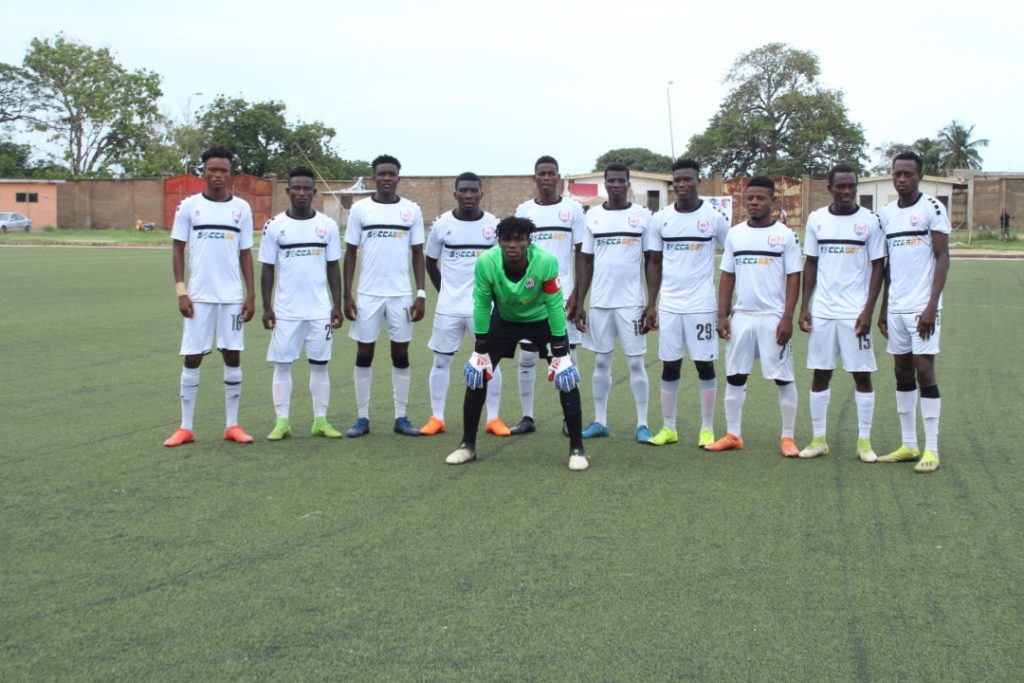 Inter Allies came from a goal down to beat WAFA SC 4-2 at the Tema Sports Stadium on Sunday in the Special Competition.

The Eleven Is To One found themselves down after 18 minutes when Justice Aaron opened the scoring.

He connected Eric Asamany's cross from the left inside the net.

Six minutes, Michel Otou gave Allies the lead with a thunderous strike from outside the box.

Inter Allies took the lead after Samuel Armah's bicycle kick inside the box flew past the goalkeeper.

Five minutes into the second half, Fuseini Mohammed tapped in from close range to restore Allies's two-goal lead.

WAFA pulled one back through capatin Ibrahim Abukari who scored from a spot-kick.

WAFA are now without an away win in the Special Competition.