GHANAsoccernet brings to you some key talking points of the first round of the Ghana Football Association Special Competition.

The Special Competition was introduced by the Normalisation Committee of the Ghana Football Association to fill the void that existed after football on the domestic scene was banned by government following a documentary on corruption in Ghana football.

The government is funding the tournament with $1.2 million with the first trench of $500,000 released to the FA which has been disbursed to the clubs as appearances fees.

Below is some of the key points which made news in the first round.

The tournament which started on a good note was marred with some issues of officiating in the game against Asante Kotoko and Aduana Stars, Medeama and Asante Kotoko which led to some unfortunate comments from the Aduana Stars coach W.O Tando and a supporter of Asante Kotoko who had threatened to shoot the referee should he see him in Kumasi to officiate a game.

After this unfortunate statement the Ethics Committee is yet to comment or release a statement to that effect as the first-round ends with these issues not resolved.

Meanwhile, Hooliganism and Crowd Violence has been on the rise since the resumption of football on the domestic scene especially in the Normalisation Committee Special Competition. There have been reported cases of crowd violence at the Nana Agyeman Badu Park in the game involving Aduana Stars and Medeama, in the Women’s Special Competition where a referee named Theresa Bremensu was assaulted by a fan after the game. At certain Division One centres they have also been reported cases of crowd violence in the media.

The Normalisation Committee must be applauded for ensuring the games are live on TV for every Ghanaian to watch. In the opening fixtures two games were shown live on TV as Asante Kotoko played Aduana Stars and Hearts took on Dreams FC which was the first time two games on the domestic scene were broadcast live at the same time on national TV.

Abdul Fatawu has turned out to be the star player for Asante Kotoko in the ongoing competition. He is the current leading top scorer in the competition with six goals after the first round. Kotoko missed their star man Songne Yacouba who has not featured in the competition due to a knee injury. Fatawu who was Kotoko’s top scorer in the CAF Confederation Cup is replicating his form in the ongoing competition and is powering his team to the ultimate as they seek to book a place in Africa.

Referees officiating in the ongoing Special Competition are yet to be paid as the first round of the competition comes to an end. There have been reported cases of delay in funds from government which has resulted to the referees not been paid after the first round. According to the Spokesperson for the Normalisation Committee, Dan Kwaku Yeboah he told Ghanasoccernet why there has been a delay in the payment.

“I said the money is being received in tranches. We have some received some which has been used to cater for teams appearances fee and so on. We are waiting for the other tranche to sort out other stakeholders”. 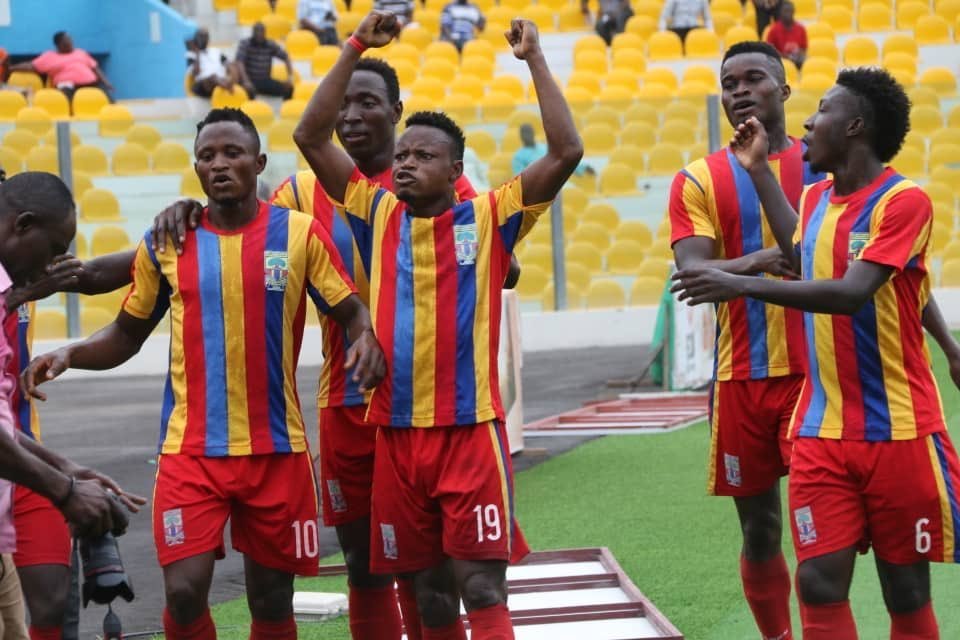 Hearts of Oak
Hearts of Oak under Head coach Kim Grant have seen some improved performances in the ongoing competition as they have accrued 12 points and are positioned third on the league log. Hearts have won four matches and lost three after match day seven. The Phobians boast of a youthful team and can cause an upset as the second round of the competition begins.

Karela United have been the surprise package so far in the ongoing competition as they lead Zone B after the end of the first round with 13 points. The Ayinese club has won four matches, draw one and loss two in the first round.  They beat competition from Hearts of Oak, WAFA to top the group.

The second round fixtures begins this weekend.