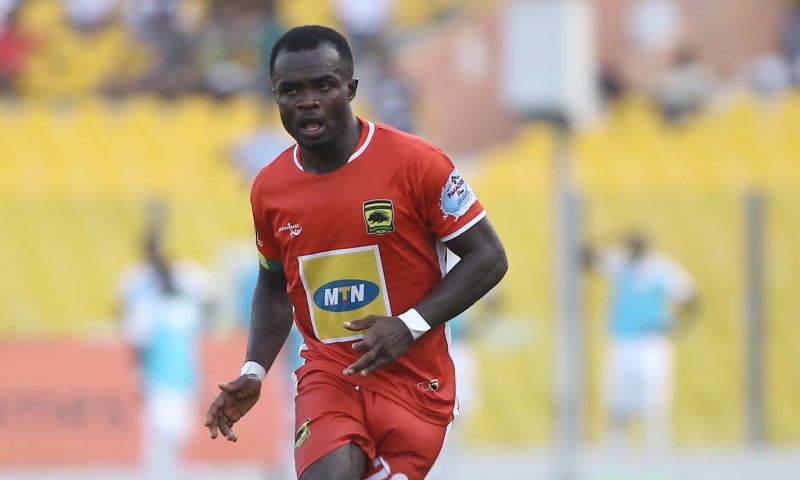 The Reds travel to Accra to play the Phobians in the semi final of the Tier I competition, with both sides eyeing a place in the final and subsequently qualifying for the CAF Champions League.

“Hearts have been playing good football at home in the competition but we are determined to stop their unbeaten run," he told Graphic Sports.

“We are coming in strongly to win against Hearts and build upon our hopes of making it to next season’s CAF Champions League,” he said.

Kotoko will be boosted by the return of Abdul Fatawu Safiu, after he was dropped from coach Kwesi Appiah's final 23-man squad for AFCON 2019.

But the Reds will be first choice goalkeeper Felix Annan, who is with the Black Stars team in the United Arab Emirates.