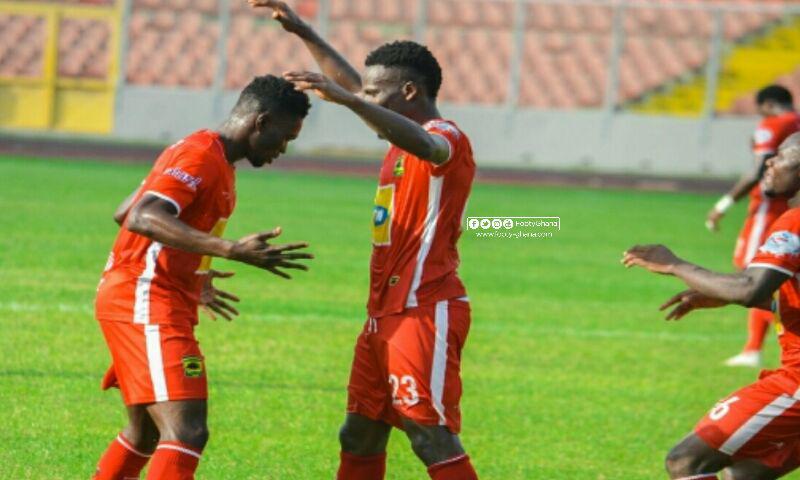 Asante Kotoko coach C.K Akonnor has expressed delight over the return of star forward Fatawu Safiu ahead of the semi final of the Tier I special competition against Hearts of Oak.

Even though Akonnor would have preferred the 24-year old made the Black Stars team to Egypt, he was elated by the player's return ahead of the crucial encounter with their arch rivals in Accra.

“I’m happy to have Safiu back to the team, i would have wished he joined the Black Stars team to Egypt though he will join the team today ahead of our game against Hearts of Oak,” Akonnor told Nhyira FM.

Fatawu Safiu has been the livewire of the Porcupine Warriors in the competition, after netting 8 goals in 11 games.

The Kumasi based giants finished second from Zone A to set up the meeting with Hearts of Oak on Sunday.