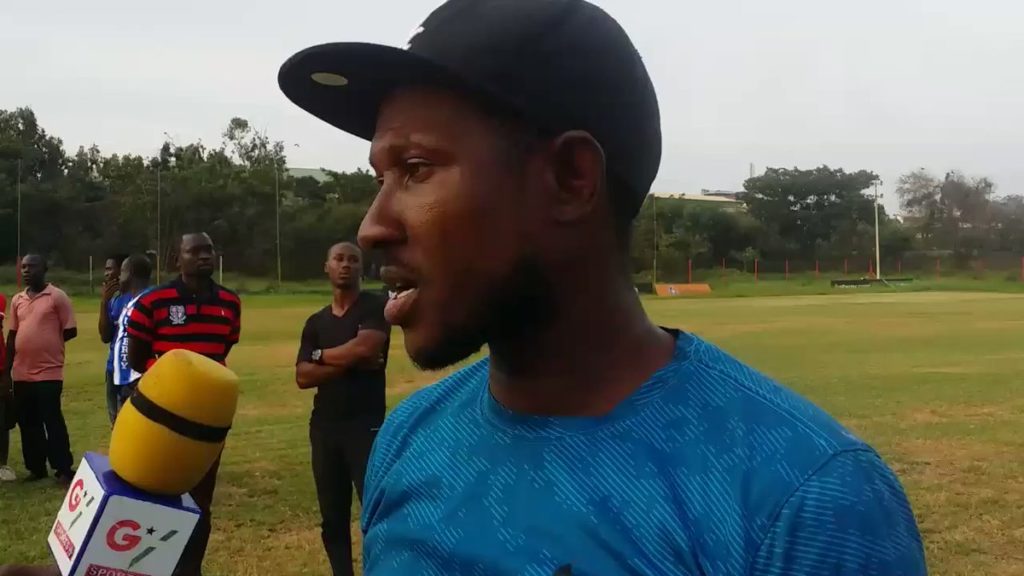 Liberty Professionals coach Reginald Asante says the club has undergone massive revival after his side picked two wins on a row in the GFA Special competition.

The Scientific Soccer lads defeated Inter Allies 2-1 at the Carl Reindorf Park on Sunday to add to the midweek victory hammering of Ebusua Dwarfs.

A confident coach Asante said after the game, the team has been through some positive transformation and any club that visits the dreaded Carl Reindorf park will be silenced.

"I have played Inter Allies for sometime now. Any time we meet sometimes we win, we lost and there is draw but this time around there is a strong revival and any team that passes around will be silenced at Carl Reindorf," he told reporters after the game.

Following the back to back wins at Carl Reindorf, coach Asante indicated the renovation of the pitch has helped in the performance of his team.

"We just did a renovation of our park and the players decided since we train here we all going to do all we can to redeem our image back," he added.