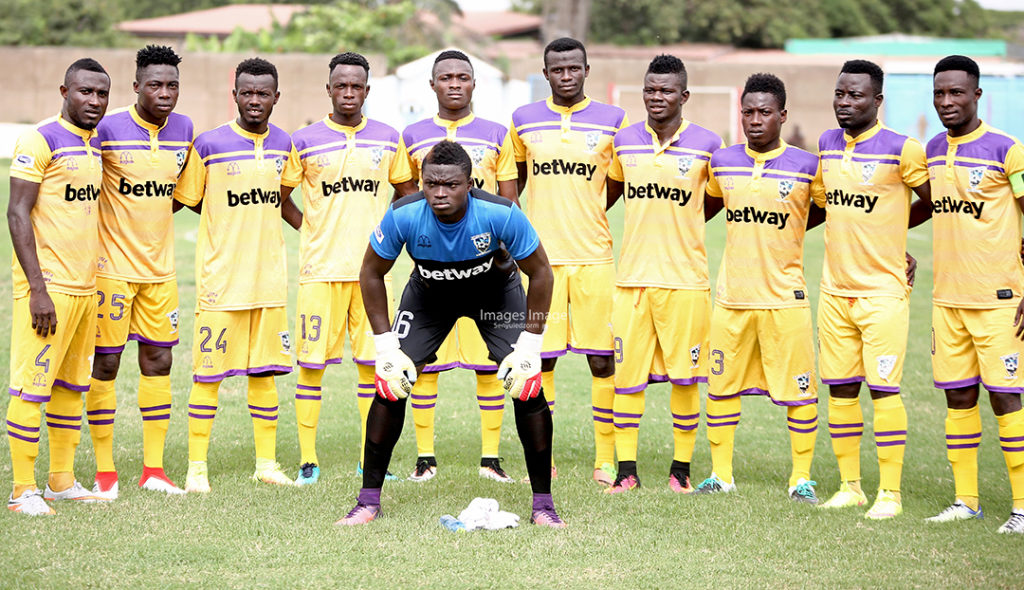 Medeama put the brakes on ten-man Asante Kotoko with a slim 1-0 win at the T&A Park in Tarkwa on Thursday in the Special Competition.

Striker Kwame Boateng converted a first half penalty which secured the points for the Mauve and Yellows on a rain-soaked pitch.

Defender Abass Mohammed caught a goal bound header on the line with his hand and referee Maxwell Hansen was left with the only option of pointing to the spot for a penalty.

Mohamed, the left back, received a straight red to leave Kotoko numerically disadvantaged.

Medeama were playing their first match in the competition after their opener against Berekum Chelsea was postponed.