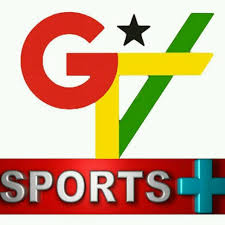 There will be NO LIVE broadcast of matches in the Ghana FA Special Competition this weekend after the Normalisation Committee failed to pay state broadcaster Ghana Television, GHANAsoccernet.com can report.

The interim body has failed to fulfill its financial obligation to the state-owned broadcaster, leading to a boycott of this weekend’s matches.

GTV say they are financially stressed and will not be in a position to broadcast the matches due to the high production.

The Normalisation Committee vetoed the television rights for GTV but have been unable to fulfill its financial obligation to the organization.

GHANAsoccernet.com can reveal that the state broadcaster pre-financed the live televised matches in midweek at Elmina and Tarkwa.

The scenario has put undue financial stress on the state-owned media outlet.