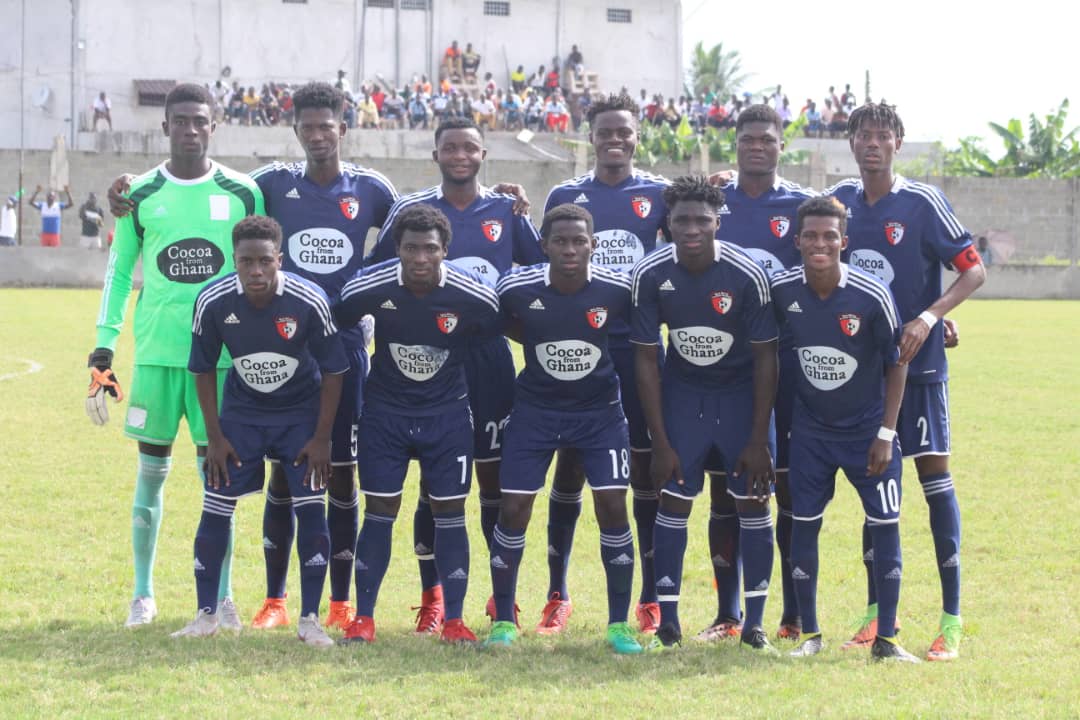 WAFA SC suffered their first home defeat in ten matches after succumbing 1-0 to Elmina Sharks on Wednesday in the Special Competition.

The Academy Boys were stung by a 58th minute goal from George Amoono who headed in a cross.

Head coach Patrick Liewig made three to the changes to the starting line-up that lost 2-0 at Karela United over the weekend but there was no positive response.

WAFA's last defeat at home was back in April 2018 when they got beaten 1-0 to Medeama in the Ghana Premier League.