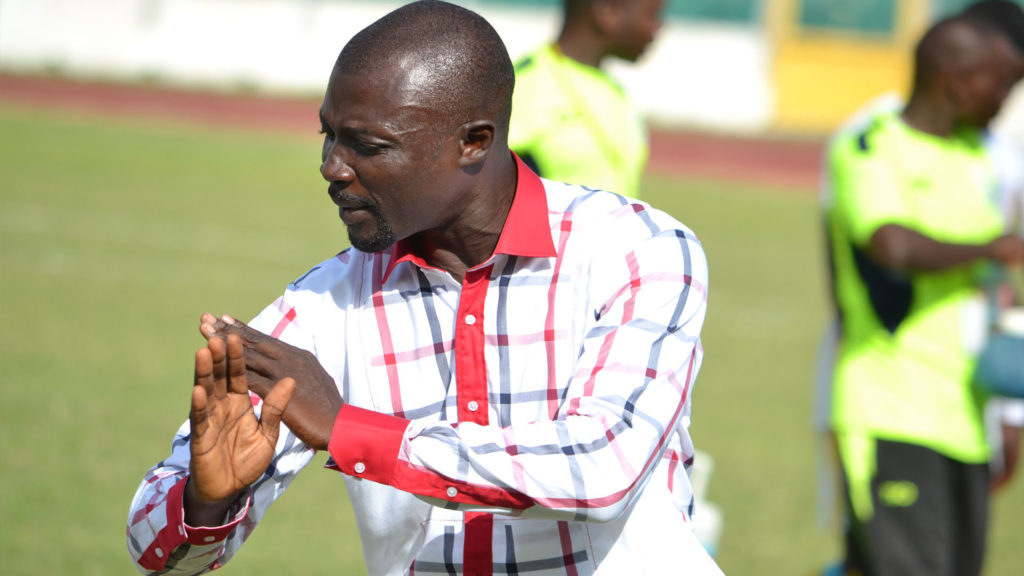 Techiman Eleven Wonders coach Enos Adepa has disclosed that his side weren't very prepared for the GFA Special Competition after falling to a big defeat to Asante Kotoko on Sunday.

Eleven Wonders were hammered by the Porcupine Warriors 3-0 in Techiman, leaving them bottom of Group B with no points.

According to the former Wa All Stars gaffer, the team had less time to prepare for the competition.

“We are ready because we had to play, but we didn’t get good preparation,” he said after the defeat.

“We went on a long break, and to start a tournaments like this you have to get the actual six weeks pre – season before you enter this kind of tournaments.

“If not then you have to use the tournament to do your pre-season and assessment of players.

“You could see the standard and materials is not up to the level. We didn’t get enough preparation but we have to accept the results.” .

Fans of Eleven Wonders reacted angrily after the defeat but Enos Adepa understands the demands of the supporters.

“As for supporters what they want is to win. As to whether there is bigger deficiency in your team or not, what they know is winning, so what they are doing it’s normal everywhere,” he added.