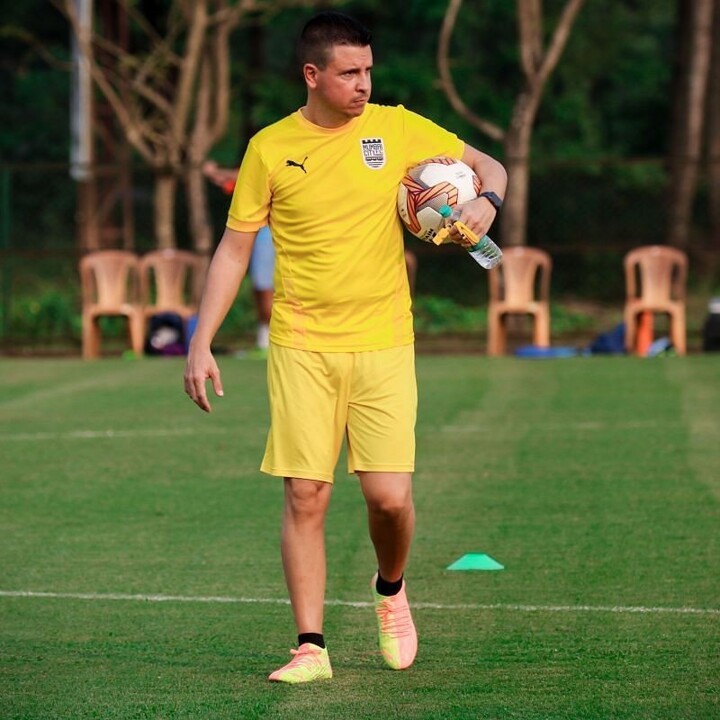 Mumbai City FC go head to head with FC Goa in the ISL on the 25th of November.

Since the inception of the Indian Super League (ISL), FC Goa have been a team that has put forth an identity that has remained unblemished. The slick, one-touch, attacking brand of football has often left the footballing landscape in awe and none emphasized that philosophy at FC Goa more than Hugo Boumous (the MVP in the 2019-20 ISL season) and Sergio Lobera (former head coach).

Mumbai City FC, meanwhile, have been an outfit that has rummaged through different identities, without really ever being able to narrow in on one. Thus, it seemed fitting that the aforementioned Hugo Boumous and Sergio Lobera arrived at the Islanders, hoping to carve a niche for Mumbai City FC in the ISL.

And, now, the pair’s endeavours arrive at a crossroad, wherein they face a rather familiar foe, and one that provided both individuals plenty of moments to savour. In fact, FC Goa was the making of Hugo Boumous and Sergio Lobera in the ISL.

On the eve of the encounter against the Gaurs, Sergio Lobera, despite tasting defeat in his first ISL fixture as Mumbai City boss, seemed relatively upbeat, terming that being on the other side of the dugout on Wednesday against FC Goa would indeed feel special.

“Obviously, it is a very special game for me, considering my time at FC Goa. We achieved a lot together in the ISL (at FC Goa) and I am looking forward to this match,” the Spaniard quipped.

To put things into further context, the way FC Goa played against Bengaluru FC smacked of the principles Sergio Lobera had put in place, across 3 glittering seasons of the ISL. On the flip side though, it could allow the Spaniard to exploit the chinks that exist in the Gaurs’ armor – something that he will only be too aware of.

“The match against FC Goa will be very different to the one against NorthEast United FC. We need to improve our level from the last game. We did some things very well and I am very proud of the attitude of my players and the way we dominated the game. We have to take it step by step and tomorrow, we need to work very well to try to win the game. We might have more spaces and we can play in another way in different situations,” Lobera added.

Against NorthEast United FC, Mumbai City FC endured plenty of problems, not just on the injury front but also because Ahmed Jahouh, who is arguably their lynchpin, was given his marching orders for a rash tackle. However, Sergio Lobera refused to dive into an autopsy of that red card, though he mentioned that suspensions were something that could be avoided.