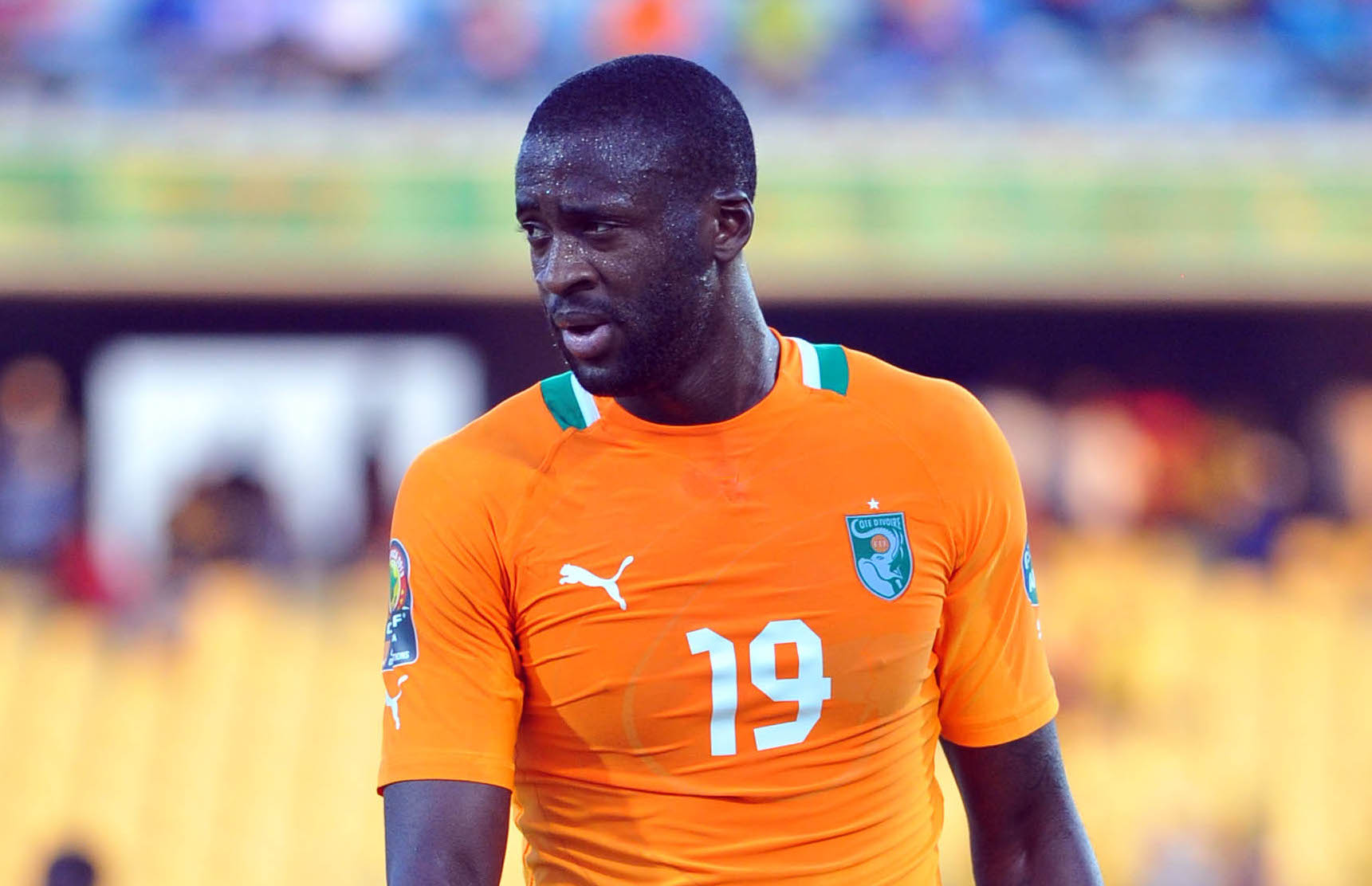 Former Ivory Coast and Man City star Yaya Toure has charged football authorities to speed up the process in dispensing strict sanctions when it comes to racism.

The four-time African football of the Year recently added his voice to issues relating to racism especially in the Euro 2020 qualifier between Montenegro and England. Some players of the Three Lions including Raheem Sterling, Hudson-Odoi and Danny Rose were subjected to racist chants by the Montenegro fans.

The former Manchester City said football authorities should be proactive in the wake of these issues and expedite sanctions.

They (the football authorities) sit and they have their coffee, their wine,” he told Daily Mirror.

“Then they hear a case like Raheem happening and they jump on the phone saying: ‘We have to have a meeting! We have to do something!

“It shouldn’t work that way. We have to be proactive. Something that is seen.

“We have to be working before that kind of situation with Raheem is happening.”

Yaya Toure also praised former-team mate Raheem Sterling for maintaining his composure despite the chants from the fans.

“I was surprised Raheem Sterling stayed so calm,” said Toure.

“He is like my little brother. When you have seen what he has done surely he has to be Footballer of the Year.”

He also urged football authorities to institute the racism Task Force as well as empowered them to be able to function effectively.

He dryly observed that with the incident last week his services may be called upon again.

“They’ll probably ask me to come and do this or that,” he said.