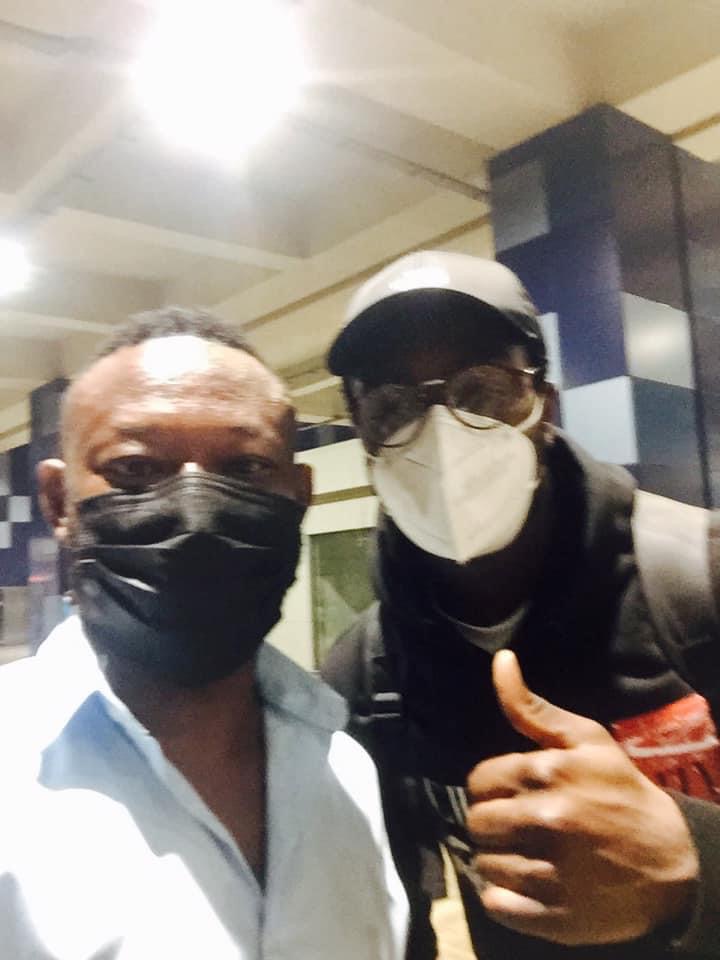 Italy-born striker Emmanuel Gyasi has arrived in Ghana to join the Black Stars for the first time after the Speczia attacker received his first call-up to the Black Stars, Ghanasoccernet.com can exclusively reveal.

Gyasi, who has impressed in the Italian Serie A so far this season, touched down on Sunday night for the Black Stars double Africa Cup of Nations qualifiers against South Africa and Sao Tome.

The 27-year-old left Italy on Saturday after Spezia's 2-1 victory over Cagliari, a game he provided an assist in.

Gyasi joins the Black Stars for the first time after earning his maiden call-up.

The versatile attacker is expected to make his Ghana debut in the upcoming games following his blistering form in the serie A.

The Palermo-born striker has been consistent in Italy's top-flight league, scoring four goals and making five assists in 28 games for the serie A newcomers.

Ghana will travel to South Africa to play the Bafana Bafana on March 25, 2021 before taking on Sao Tome and Principe in the final match of the qualifiers next week.

The Black Stars lead Group C with nine points from three games, and a win will see them progress to the Nations Cup in 2022.