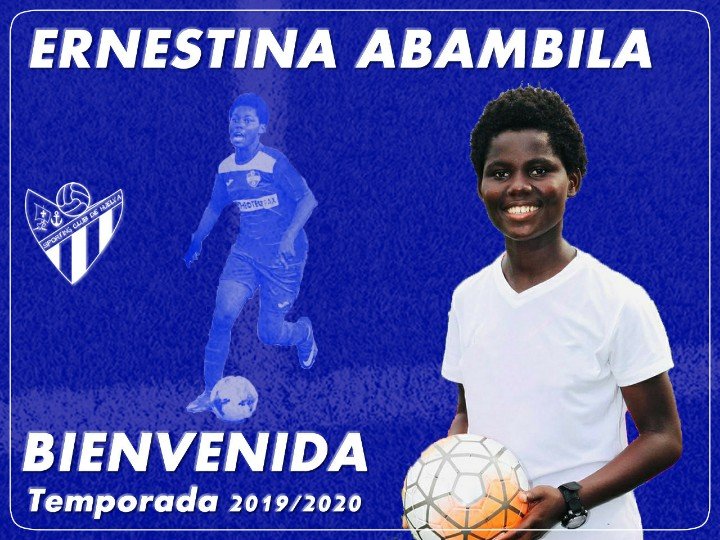 Abambila has so much experience having played for FC Minsk in Belarus where she participated in the UEFA Women's Champions League.

The 21-year-old has also had stints with Aris Thessaloniki in Greece and Assi IF also in Sweden.

Abambila is the first Ghanaian to score in the UEFA Women's Champions League.

The talented midfielder has played for Ghana at all levels which are the U17, U20 and the senior national team.

She becomes the second Ghanaian to move to the side after Princella Adubea who joined last year.