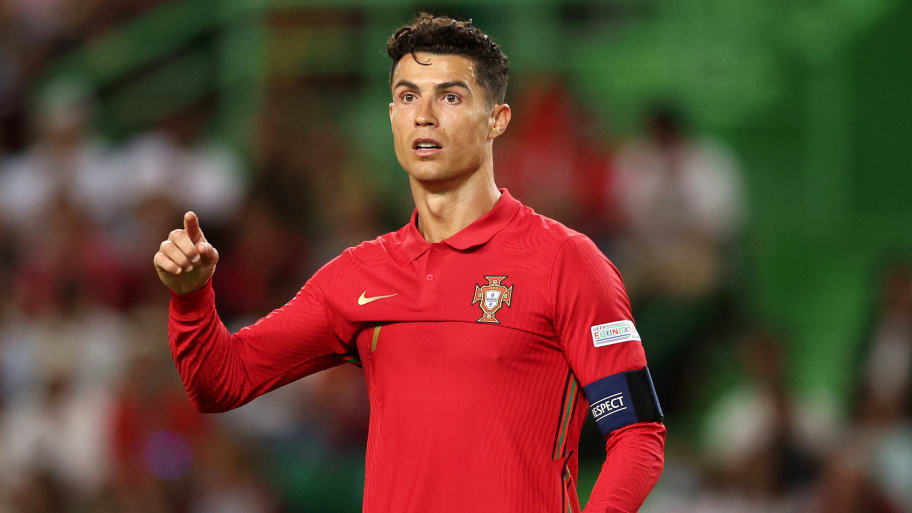 Sporting CP technical director Hugo Viana has cooled suggestions that they could re-sign Cristiano Ronaldo from Manchester United this summer, but opened the door to a reunion in the future.

Ronaldo began his professional career at Sporting having moved to the club's academy aged 12. After one season in their first team and impressing in a friendly against Man Utd, he secured his first move to Old Trafford in 2003.

However, Ronaldo's second stint for the Red Devils hasn't been as successful and after just one year back at Man Utd, he's been linked with a move away.

90min understands that Ronaldo's name was floated during recent discussions between new Chelsea owner Todd Boehly and agent Jorge Mendes. Roma and Sporting have also been linked with the 37-year-old recently, but Man Utd are confident that Ronaldo will stay.

And Sporting technical director Viana has said that now is not the time for the Portugal legend to return home and that Man Utd need to focus on rebuilding with him.

"I think not now - I don't think it is possible, but you never know. He can decide where he goes, but you never know the future. I don't want to talk about that, but he has another year on his contract so whatever he decides, let's see," Viana told Sky Sports.

"It is time for Man Utd to stabilise, to create a good spirit inside the club. I think it is not what's happening now, but there it always time to rebuild. With Cristiano, of course, there is a player who scores 25 goals per season."