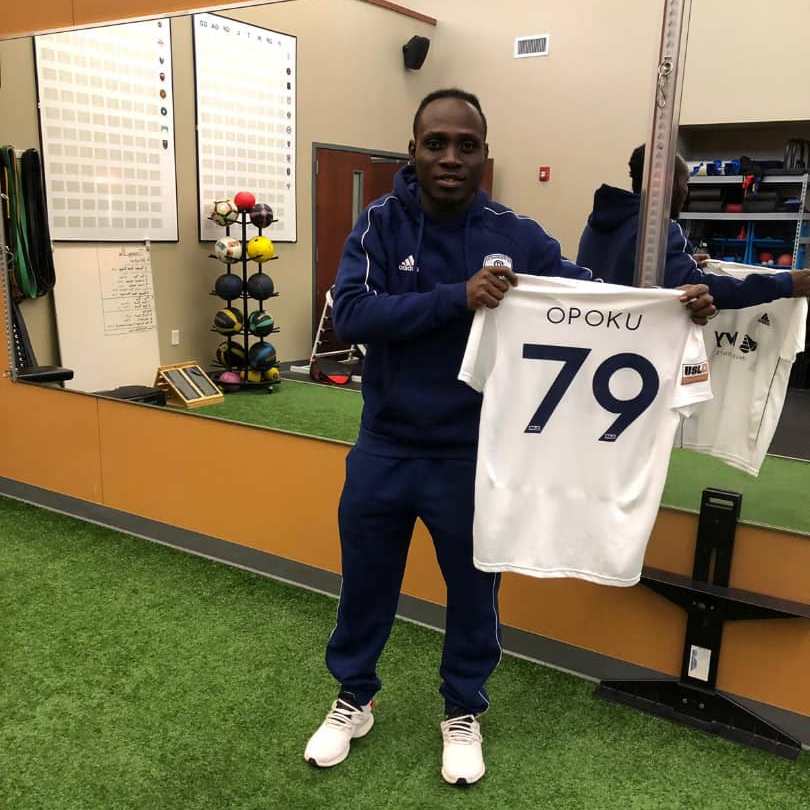 USL Championship side Swope Park Rangers [Sporting Kansas City II] have confirmed striker William Opoku Mensah will be leaving the club after the expiration of his contract.

The former Karela United FC is one of four players who will be leaving Rangers after the club announced their end-of-year roster moves in preparation for the 2020 Championship season.

Mensah joined the club in March this year on a season-long loan move from Ghana Premier League side Karela FC.

But the 23-year old failed to make an impression at the club.