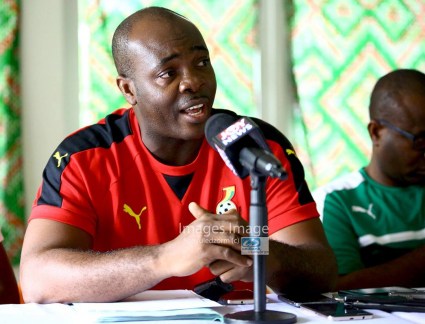 Minister of Youth and Sports Isaac Kwame Asiamah is adamant Ghana will not lose the hosting rights for the 2018 Africa Women Cup of Nations.

He was speaking ahead of a crunch meeting with the President of the Confederation of African Football (CAF) Dr Ahmad Ahmad next week.

The meeting with the CAF boss is expected to border on the turbulence in Ghana football.

And while the corruption investigations that have brought Ghana football to its knees will feature highly, the subject of the 2018 Women’s Nations Cup will also be a major talking point.

Asiamah will seek to allay the fears of CAF who have become worried that preparations for the competition are behind schedule.

The Sports Minister is convinced facilities earmarked for the championship would be ready.

The tournament is scheduled to be staged in Accra and Cape Coast.

The training grounds are currently under renovation.