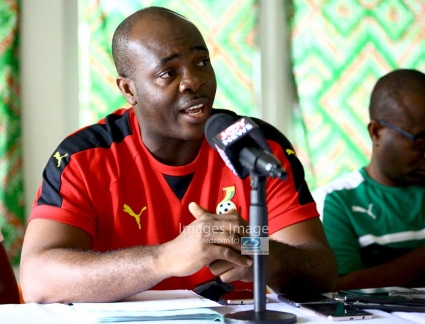 Youth and Sports Minister Hon.Isaac Kwame Asiamah has sent well wishes to the Black Satellites ahead of the 2019 Africa Youth Championship.

The Black Satellites will kick start their opening Group B game with Burkina Faso at the Total AFCON U-20 to be held in Niger on  Sunday, February 3.

The ministry is charging them to emulate the success of the 2009 squad.

The release from the sector reads;

The Minister for Youth and Sports Hon.Isaac Kwame Asiamah on behalf of Government and Ghanaians sends best wishes to the National U-20 football team, Black Satellites as the team gears up for the African Youth Championship in Niger.

Having missed out at the 2017 edition of the competition, the Minister is urging this year's team to rise to the occasion and emulate the success of the 2009 squad in the same competition in Rwanda.