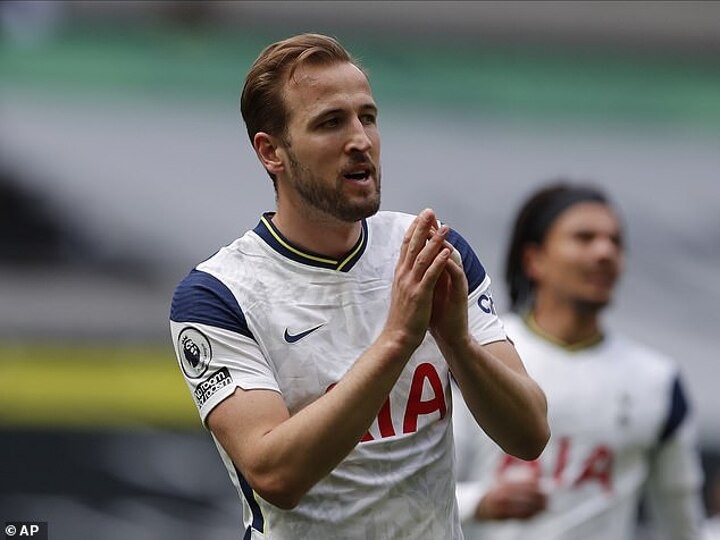 There are 220 reasons why Harry Kane won’t get booed on Wednesday night.

No, any opprobrium will be reserved for Daniel Levy and the board.

Kane’s understandable desire to leave is a direct consequence of Levy’s refusal to back Mauricio Pochettino — the club’s best manager for a generation — in the transfer market when Spurs were riding high.

Having finished third in 2016, second in 2017 and third again in 2018, they went two transfer windows without adding to a squad who had gatecrashed the top four. That is when the rot set in.

The miraculous run to the 2019 Champions League final masked problems that were increasingly apparent to Pochettino and the fanbase.

The downward spiral after that gut-wrenching defeat was inevitable.

Few fans will begrudge Kane’s desire to win the game’s biggest prizes — Spurs certainly won’t be challenging for them any time soon. If ever.

Sadly, his desire to leave is a direct consequence of Levy’s lack of ambition and expectation of maintaining a place in the top four on a midtable budget.

Tottenham have won one League Cup since ENIC bought the club in 2001. They charge some of the highest ticket prices in the world and now have no manager.

They also trashed whatever reputation the club had by jumping into bed with wealthier, more successful clubs for the doomed Super League project. Oh, and they’re charging a league high £60 for tonight’s game against Aston Villa.

It’s time they sold the club to owners who want success on the pitch rather than the balance sheet.

Against this backdrop, who could blame Kane for chasing the trophies his talent deserves?

He is Tottenham’s best player, their second greatest goalscorer of all time, the England captain and he has three years left on his deal.

Whoever wants him must pay an eye-watering fee. I just hope one of the Spanish giants or PSG can find the cash. The prospect of seeing Kane banging goals in — and winning trophies — for City, United or Chelsea would be so painful for us long-suffering fans.

It would make this divorce so much tougher — and provide more ammunition against the owners.

Sadly for the fans, we can’t follow Kane out the club — but we can make our feelings clear to the board. Starting tonight.

CHRIS CLARK is a season-ticket holder and lifelong Tottenham fan