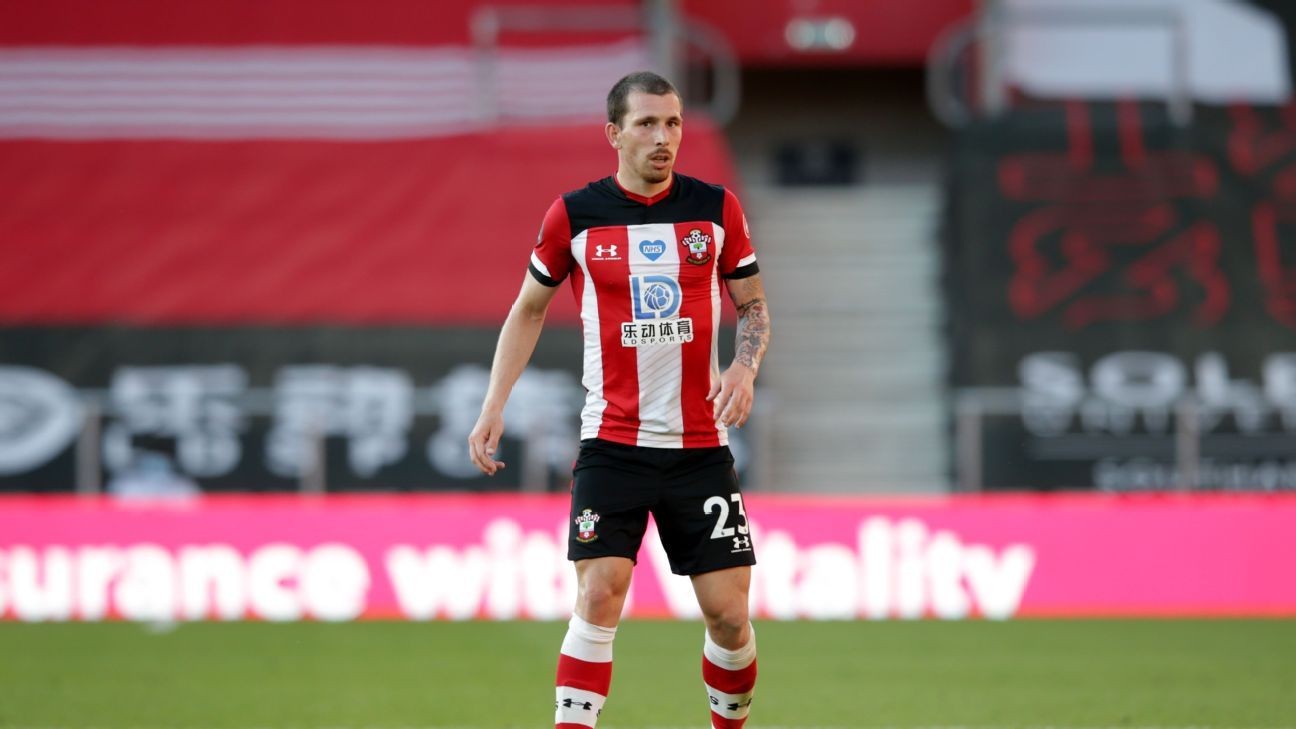 Tottenham have completed the signing of Pierre-Emile Hojbjerg from Southampton, the club announced on Tuesday.

Hojbjerg, 25, completed his medical in north London and put pen to paper on a contract at the club.

Hojbjerg joined Southampton from Bayern Munich in 2016 and made over 100 appearances for the Saints.

"What was very important for me is that I wanted to play in a club where I could see myself for many years," Hojbjerg said in a video posted on the Spurs Twitter account.

"Tottenham was just the one. I'm very proud... I think there's a fantastic future ahead for the club. And I wanted so much to be a part of that."

✍️ We are delighted to announce the signing of Pierre-Emile Højbjerg from Southampton!#HøjbjergIsHere ⚪️ #COYS

The midfielder was stripped of the Southhampton captaincy in June after he told manager Ralph Hasenhuttl he wanted to play Champions League football. Spurs finished sixth in the league standings and will play in the Europa League next season.

"It was not easy for Kyle when he arrived here. He needed some time to adapt to our style of play, and then we had this period where we could not be together as a team," Hasenhuettl said in a statement.

"But you could see from how he performed when we came back that he had worked a lot in this time, both on his physical condition and also on his understanding of our own game. It says a lot to me about this player that he was able to do this.