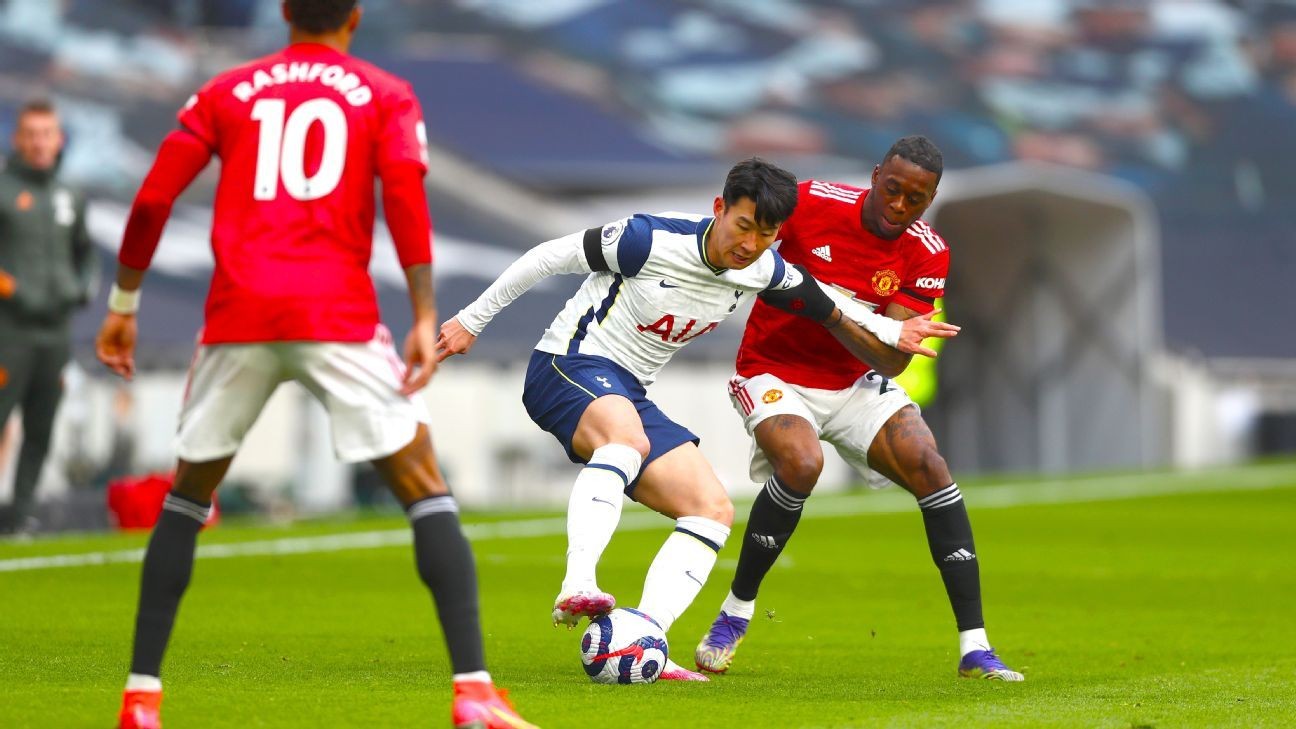 Son went down clutching his face after being accidentally caught by Scott McTominay in the build-up to an Edinson Cavani goal that was controversially ruled out after a VAR check.

Son gave Spurs the lead shortly after that disallowed goal but United hit back through Fred, Cavani and Mason Greenwood.

"Another matchday and more abhorrent racial abuse suffered by one of our players," Spurs tweeted.

"This has again been reported to the platforms and we shall now undertake a full review alongside the Premier League to determine the most effective action moving forward.

"We stand with you, Sonny."

Son's teammate Davinson Sanchez has also been subjected to online abuse, while a host of players at other Premier League clubs have been targeted including Manchester United trio Anthony Martial, Axel Tuanzebe and Marcus Rashford, and Chelsea's Reece James.

With English soccer bodies piling pressure on social media companies to tackle the issue, Instagram has announced measures and Twitter vowed to continue its efforts after taking action on more than 700 cases of abuse related to soccer in Britain in 2019.

Spurs manager Jose Mourinho said last week the club want to make an impact in the fight against online racist abuse and may join other teams in a boycott of social media.