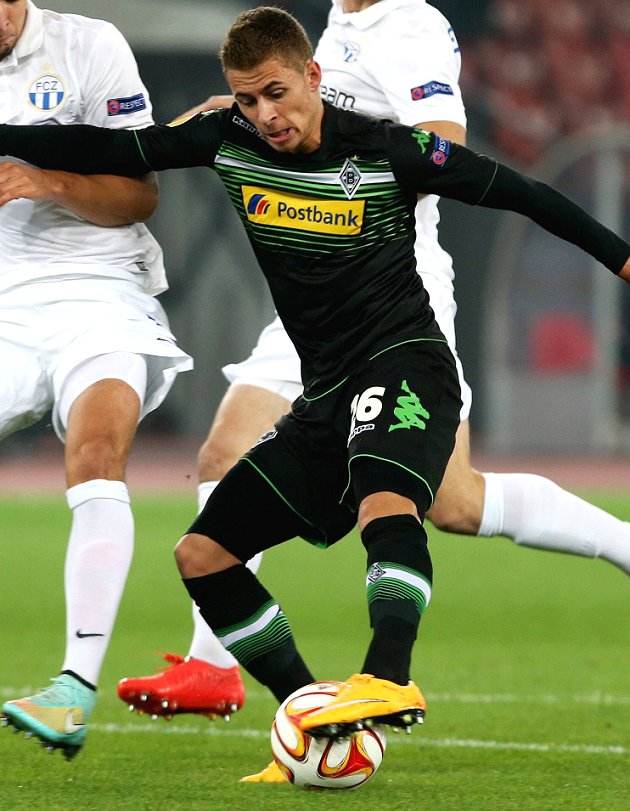 Thorgan Hazard is weighing up his future at Borussia Monchengladbach.

Belgian sources say Hazard could seek a move away from Gladbach in search of regular first team football.

A return home has been mooted, where Anderlecht are keen.

However, his situation will also alert interest from Premier League clubs, where Southampton boss Ronald Koeman and Tottenham manager Mauricio Pochettino are both admirers.