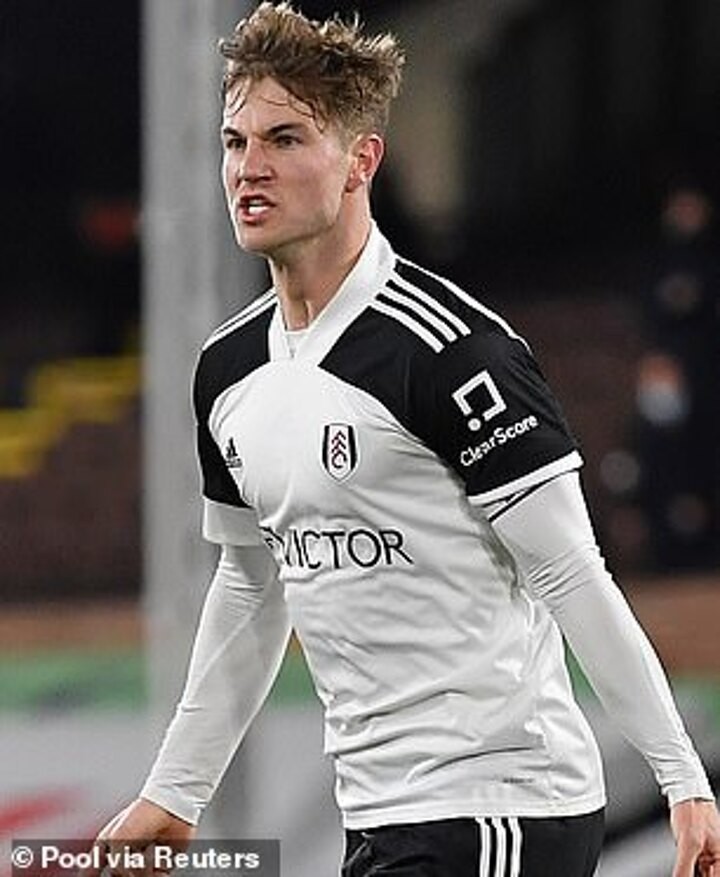 Tottenham have added defender Joachim Andersen to their list of potential recruits for the summer.

Andersen has impressed during his loan spell at Fulham and parent club Lyon will consider offers at the end of the season.

Tottenham want to improve their defence with question marks over the futures of Davinson Sanchez and Toby Alderweireld.

Andersen started the season badly by damaging ankle ligaments but his return to fitness triggered an upturn in Fulham's form and manager Scott Parker installed him as captain.

The 24-year old Denmark international has already told Lyon that he is keen to stay in the Premier League and they are happy to recoup funds after feeling the financial pinch of the covid pandemic.

They would want around £25m and Tottenham are among those weighing up an offer.

Lyon's sporting director Juninho Pernambucano recently confirmed he expects Andersen to stay in England after his impressive form for the Cottagers.

Andersen started his career with FC Twente before joining Italian club Sampdoria in 2017.

He spent two seasons in Serie A but moved to Lyon in 2019, becoming their record transfer at £26m.