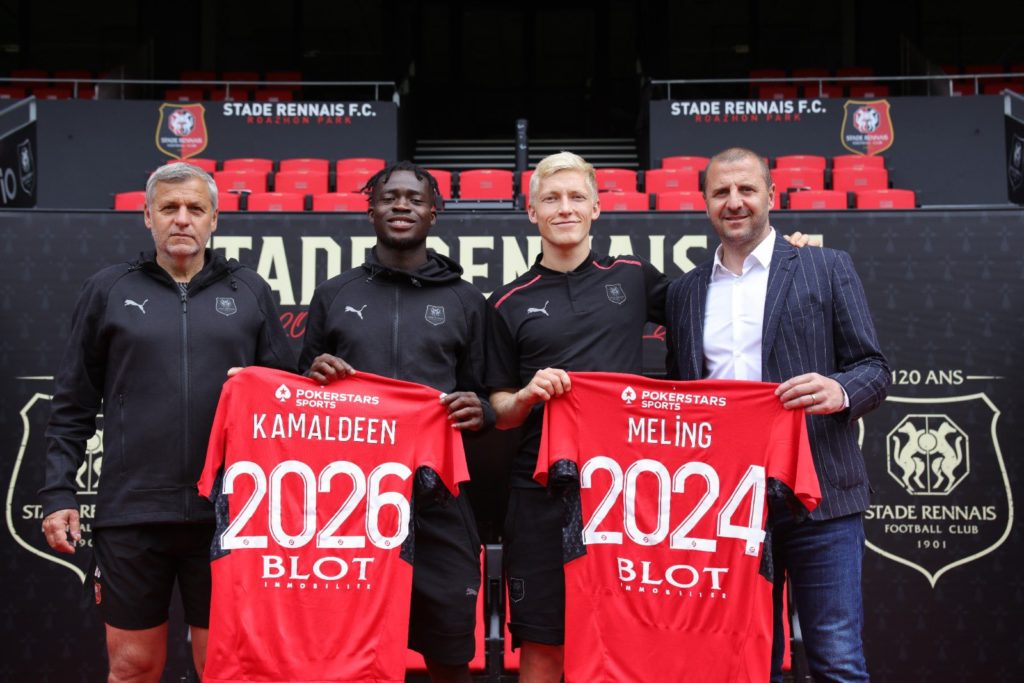 The highly rated ditched Ajax and Manchester United to join the French outfit on a five-year deal.

Sulemana, who joined the club from FC Nordsjaelland, revealed he was convinced about the Ligue 1 side's project making his decision an easy one.

“From my first visit to the club, I had the opportunity to talk to the coach and the staff. I believe in this project. I think it's a good choice for my career. Rennes is a big team, trainer of great talents. It's a good place to progress," he said at his unveiling on Monday.

Although it took him time to make a decision following interests from several top clubs, he adds he sought advice from former Ghana international Michael Essien.

"I spoke with Michael Essien (editor's note: assistant coach of Nordsjaelland) who played in Bastia and Lyon. He was able to tell me about Ligue 1. It is one of the best championships in Europe. It was a good opportunity. Stade Rennais FC will allow me to have playing time, more than elsewhere I think."

The 19-year-old is currently preparing with the club for ahead of his debut season in the Ligue 1.