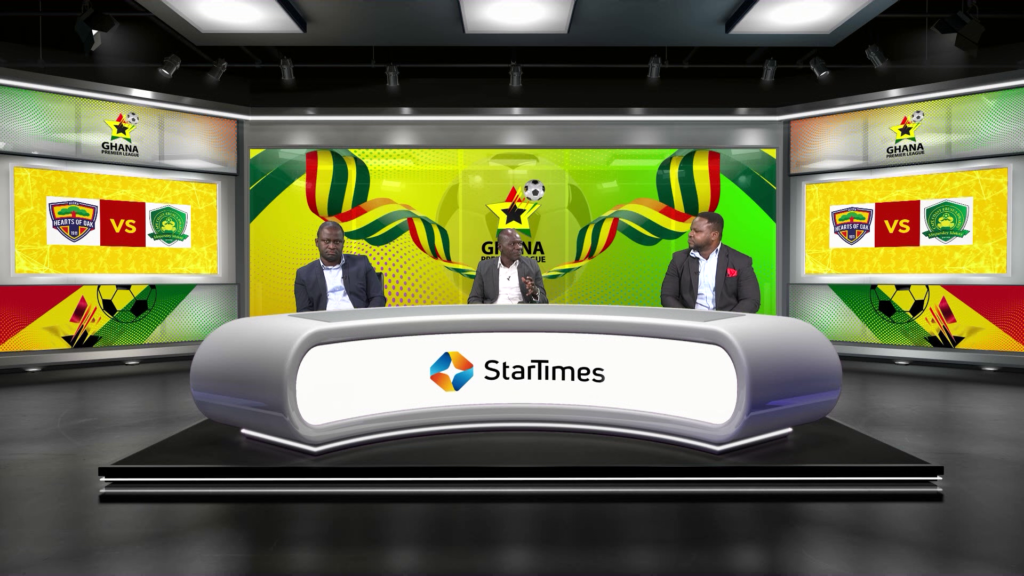 The knives were out for StarTimes when they recently won the television rights for Ghana football's top matches but the Chinese broadcasting giants have wasted no time in confounding their critics by delivering world-class production for the matches.

Just five weeks into the season and three weeks of coverage, StarTimes have deployed some of the latest broadcasting technology used in producing live matches, contrary to the alarming predictions of their opponents.

In truth it took a record short time for StarTimes to deliver the breathtaking coverage of the GPL as they were won the bid three weeks into the season and just four days to air their first game of the season.

Ghanaian football fans are in awe over the high quality coverage which is in HD with supreme graphics never seen before in the history of broadcasting matches in Ghana, leading to widespread praise.

Using former footballers like Abukari Damba and experienced pundits like Jerome Otchere and top presenters Kwame Dwomoh Agyemang, Eli Kondoh and Nana Darkwa Gyasi the broadcasting of the GPL has been top-notch. 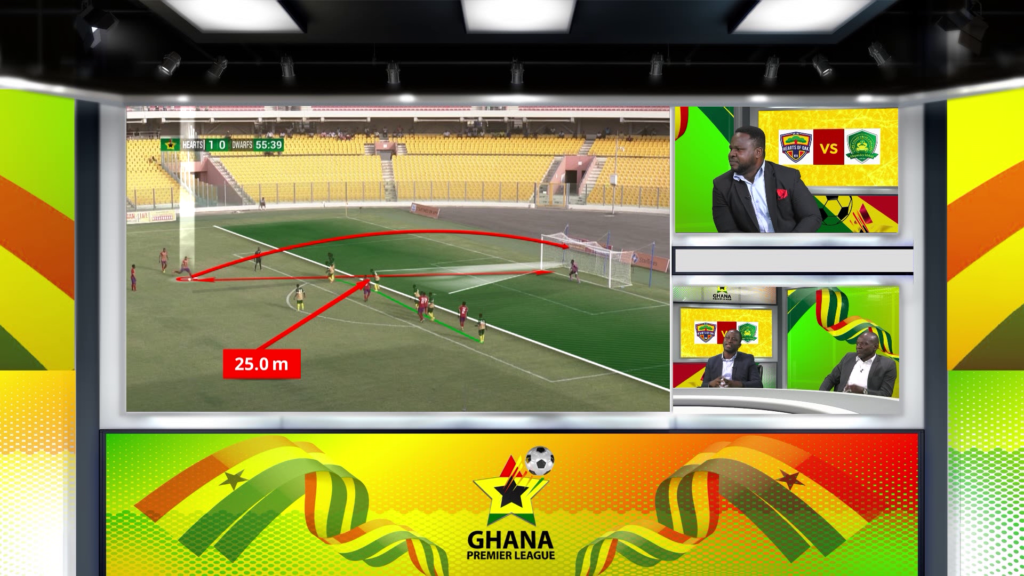 Ghana Premier League coverage by StarTimes
Backed by superior graphics that ensure tri split screens, live data of performance of players and simulcasting of two matches - the first time in the Ghana Premier League - football fans have been left positively surprised. And more should be expected.

When they were awarded the rights to the deal, rivals of StarTimes were quick to hit out with GBC alleging fraud by claiming the Chinese company doesn't have the capacity to deliver while MultiMedia Broadcasting said the deal was unfairly awarded.

But StarTimes was once again, by far, the biggest television deal for the Ghana FA which gave them the top-flight league as well as the FA Cup competition for five years for $5.25m.

But the real cost comes in the weekly production of matches which could see StarTimes fork out an additional $5m per season to produce the matches which includes satellites uplink costs, transportation, wages and per diems for staff, hotel bills and more to broadcast a game.

This comes one year after StarTimes terminated their ten-year contract with the Ghana FA just three years into their $17.9m agreement following a standoff with the Normalisation Committee.

In November 2016, StarTimes acquired all media rights of the Ghana Premier League, the Gala, the National Division One League, the MTN FA Cup, the Ghana Women’s League and the Ghana Juvenile League. 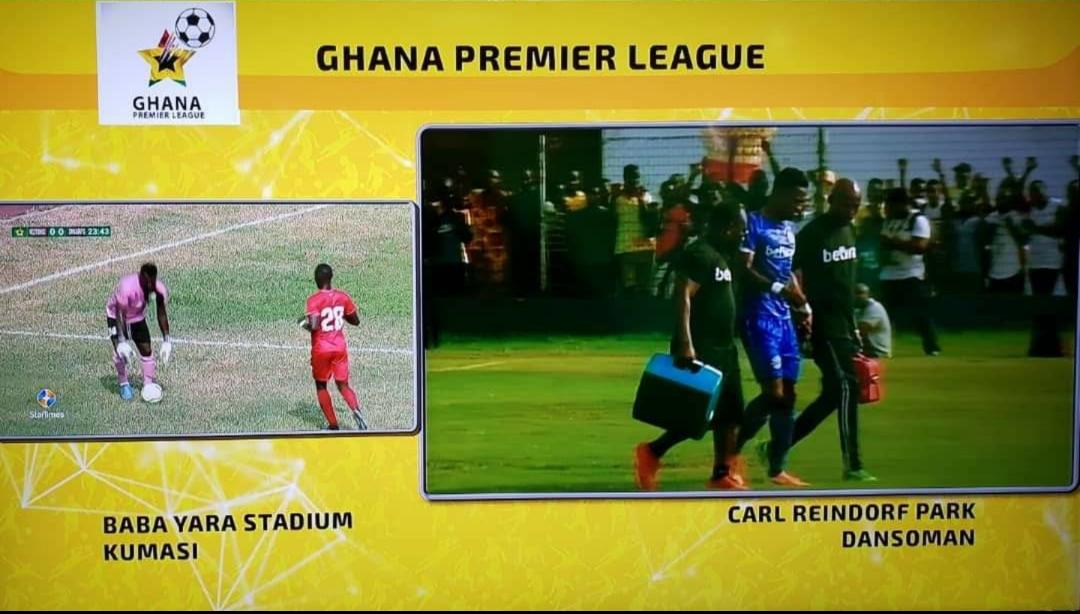 Ghana Premier League coverage by StarTimes
Desperate to get football on back on television after the “Number 12” documentary by Anas Aremeyaw, they approached the caretaker GFA body Normalisation Committee to help restart local competition but the rights were awarded to GBC.

“After ‘Number 12’, there was no football activities in the country so we decided to approach the Ghana League Clubs Association [GHALCA] for a StarTimes competition but they informed us they will have to contact Normalization Committee," Mrs Akorfa Banson, Marketing Manager of StarTimes said.

“The Normalization Committee told us they are not interested in the competition so they awarded the broadcast rights to Ghana Broadcasting Corporation [GBC] so we decided to terminate the contract.

With the matches now being aired from various league venues, the ADEPA Channel of StarTimes is the home of Ghana football with one game expected to be aired on free-to-air channel Max TV.