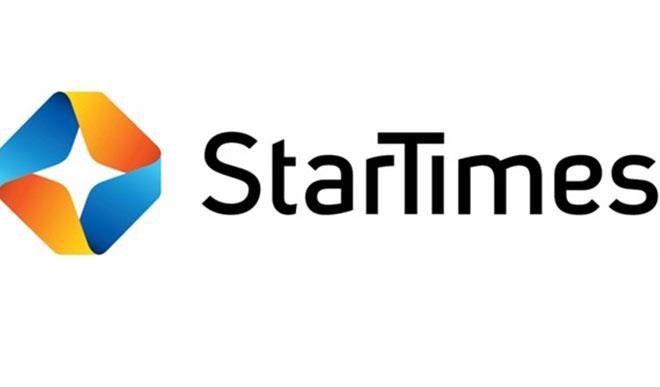 History was made as the broadcast rights owners of the Ghana Premier League as well as several leagues on the African continent, handled the primary production of all the games played in the competition.

With their modern OB vans for the production of matches, StarTimes produced hitch-less satellite feeds for all the media houses that carried the matches live all over the world.

The production team of the broadcast giants in collaboration with the Ghana Broadcasting Corporation worked tirelessly to provide excellent coverage for the competition which saw Nigeria winning it for the 9th time in history.

StarTimes’ unblemished commitment to provide viewers with the best of coverage was widely applauded both on the local scene and on the international front.

The Total Women’s AFCON was widely patronized with many lauding the quality of coverage of the matches.

The swift pace with which the broadcast giants are rising and dominating the Africa media landscape has been met with positive responses from their audiences.