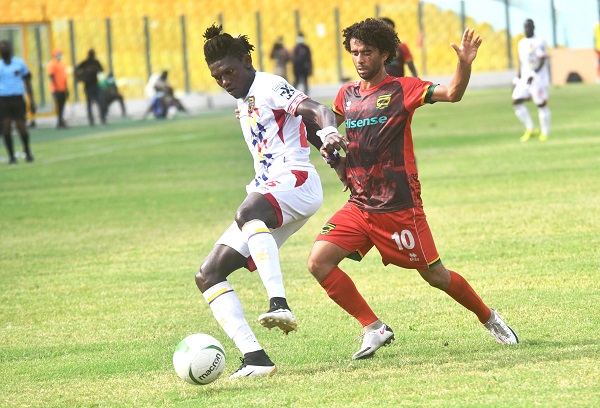 The Chinese TV giants will show four games in the first week, including defending champions Hearts of Oak's opening game against Legon Cities.

Other Startimes network, Max TV will show matches in subsequent weeks of the league with an improved coverage of 5 and 6 games each game week.

In all, the Ghana Premier league broadcast right holders will bring to the homes of Ghanaians 31 games as the first round of schedule is released.

Below is the list of games to be showed in TV 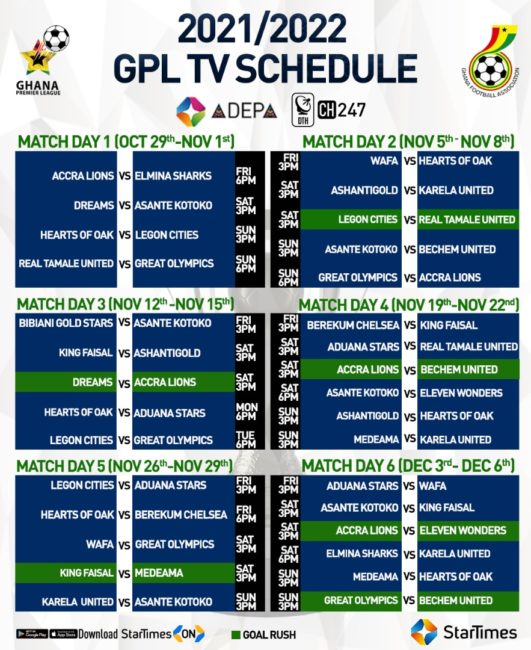