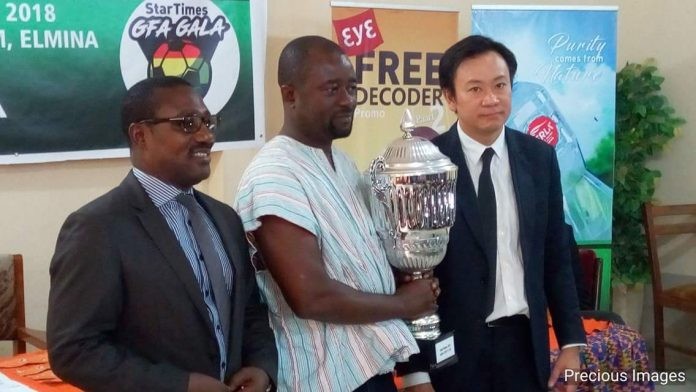 The leading pay-TV broadcaster in Africa is sponsoring the GHALCA mini gala tournament with a whooping $100 000, according to FootballmadeinGhana.com

The media rights holder of all competitive club competitions of the GFA sponsored a similar gala competition for the premier league clubs which was won by Wa All Stars in January.

Fifteen Premier League clubs have confirmed their participation in the tournament with the only exception being Aduana Stars who have broken camp following their disappointing finish in the CAF Confederation Cup.