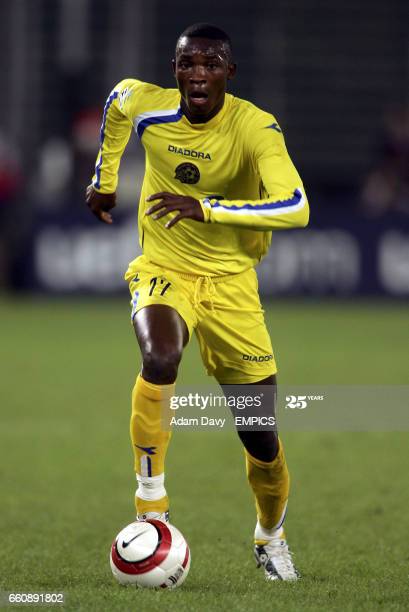 Ex-Ghana defender right back John Painstil has revealed that starting his European football career in Israel helped his development as a footballer.

The 39-year old spent four years in Israel before a dream move to England, where he joined the Hammers.

"If you have the talent, you are good to go regardless any challenge. My beginning in Israel really helped me a lot in my development. This experience helped me adapt simply in the English Premier League. It is the best league in the world," he told Light FM.

Painstil has hanged his boots after a successful football career which saw him represent Ghana at multiple Nations Cup and two FIFA World Cups.